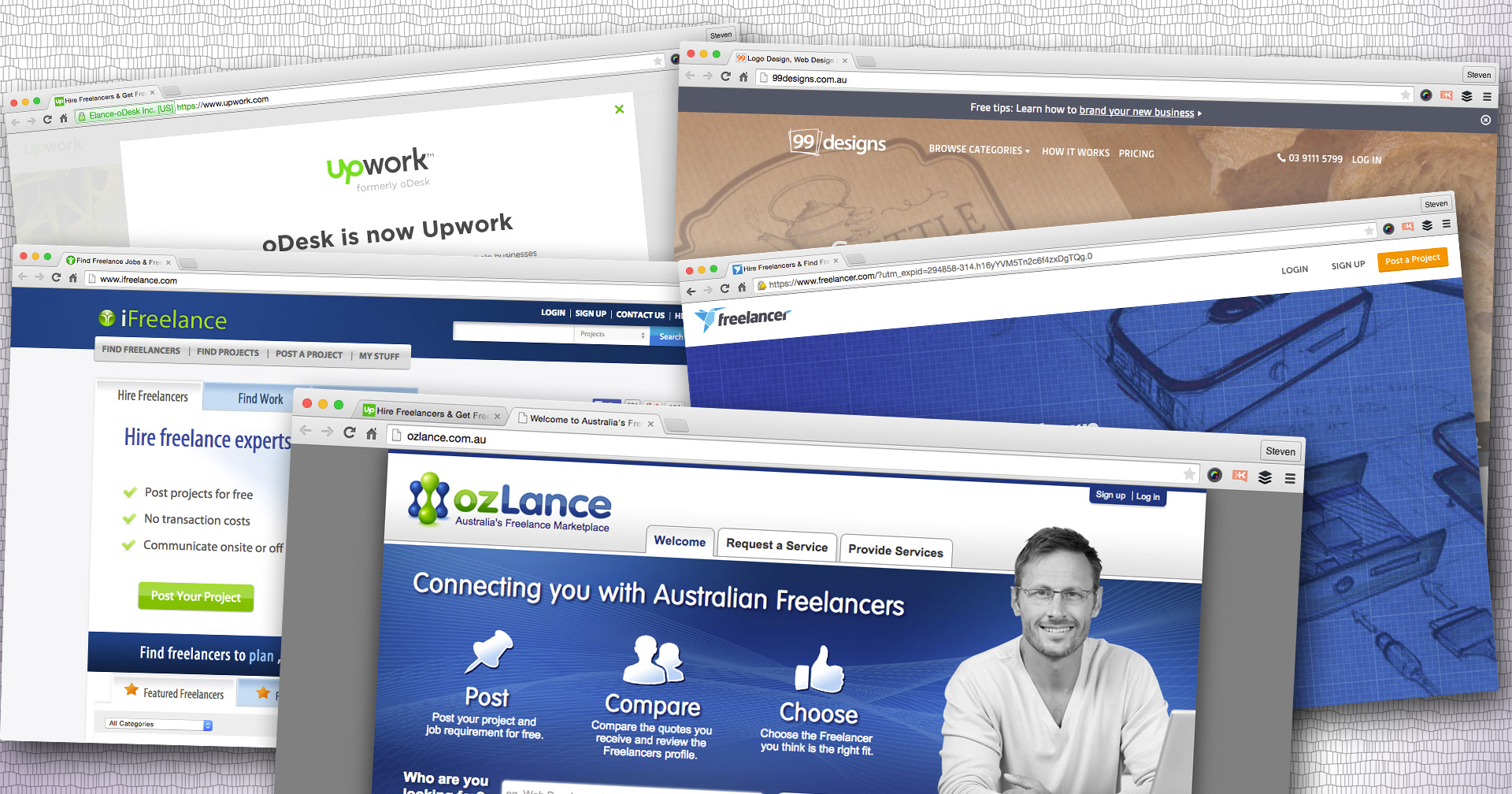 With a recent explosion in the number of websites offering you the ability to get any little annoying task done at a competitive rate, there’s even less reason to keep putting it off.

You’ve got a small job to do. Nothing that’s full time or can justify the budget of another staff member, but equally, nothing that anyone on your existing staff can reasonably tack on to their current workload.

The internet exposes us to a range of options

The solution is increasingly to hire a freelance worker to complete your task, and in the internet age, that means using a site that offers up freelance or part-time workers to fill those skills or time gaps that are holding you back. There’s no shortage of sites that’ll offer to connect you to a freelance worker for a one-off job covering any number of disciplines. This also opens up a global workforce to you for many positions, although that can have its downsides depending on the scope of the job at hand.

READ: How to find freelancers online

It’s all but impossible to accurately assess the quality of every freelancer and part-timer across every job site, because they’re businesses that work on extreme scale. As such, it pays to be precise in your job descriptions and ensure that you’re happy with any work provided prior to making final payments.

Freelancer.com
Freelancer’s model allows you to post up job requests free of charge and receive bids from freelancers for that work. Once you commence on a job, a commission is charged (typically three percent of the job value) unless you’re using their services so much that their membership fees, which range from $0.99c all the way up to $199.95 per month, make sense.

iFreelance
iFreelance’s model is slightly different, because it doesn’t charge any kind of commission if you’re the party contracting work out. Instead, freelancers on its site pay a monthly subscription to bid on jobs posted there. That doesn’t automatically mean it’ll be cheaper for you to post work there, however, as those freelancers will have to recoup the costs somehow.

99Designs
99Designs is a specifically targeted freelance site for those after visual design work. Rather than offer free listings, it sells packages that vary in price from $299-$1,199 depending on how many designs you’re interested in perusing; those packages are then briefed out to designers who compete for the design work.

oDesk
oDesk’s model works around the familiar pitch and recruit model of other freelancing websites, but with a slightly stronger focus on interviewing candidates once you’ve pitched a particular job. From an employer’s perspective its model works on a commission basis, but one that takes a straight ten per cent of any job fee rather than charging either a freelancer or employer a set price or regular subscription fee.

OzLance
Ozlance uses a similar commission setup to Freelancer.com, with a three percent fee of the final job value going to the site. Its particular point of difference is that it’s a board open only to Australian and New Zealand freelancers, so if you’re after a job of work being done by locals, it could be right for you.