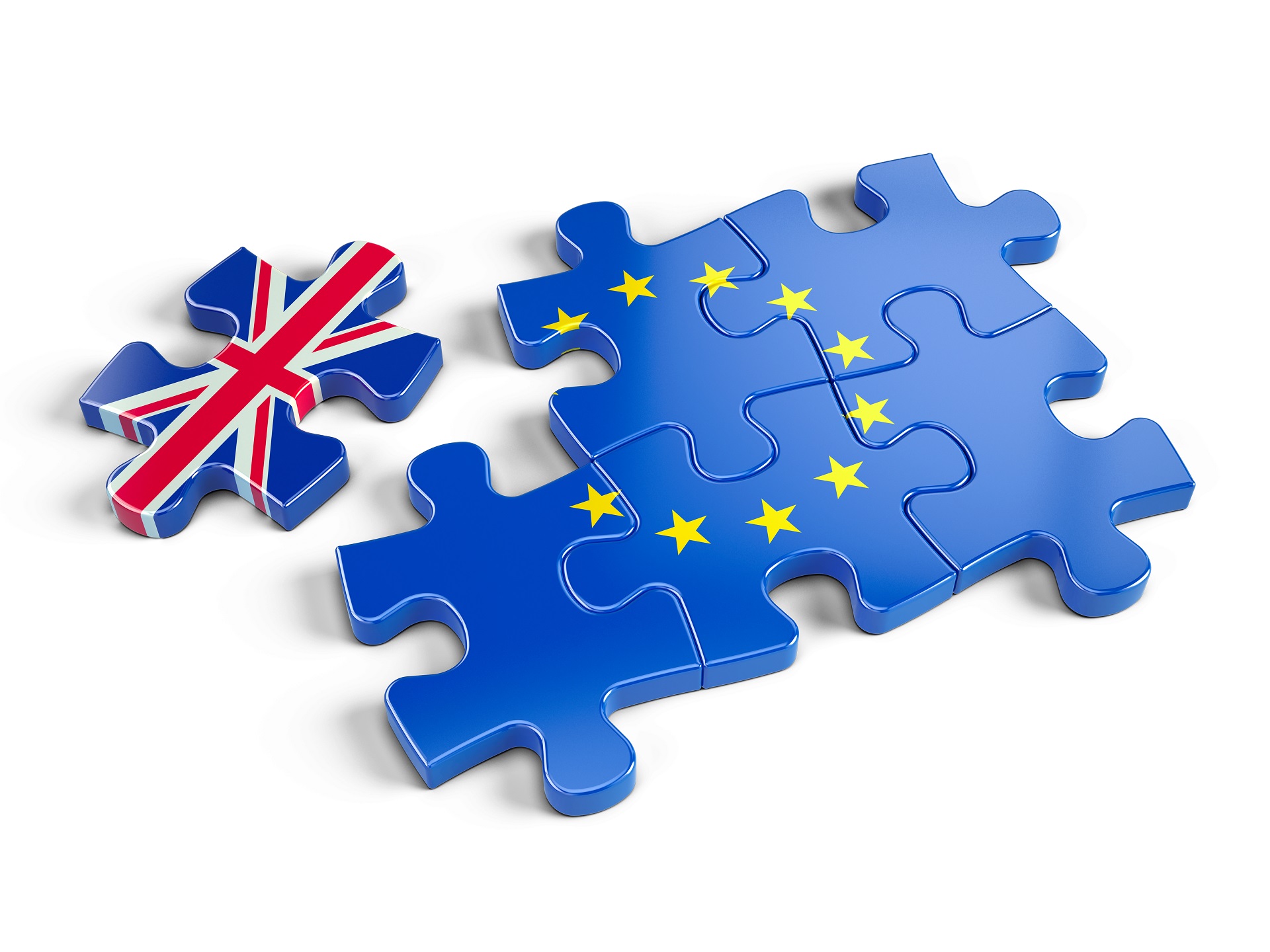 The news is still fresh, but it’s been called: the UK has voted to leave the European Union. But although there is still so much to be decided, it’s important for Australian businesses to know there will be significant consequences because of this decision.

The most immediate effects will affect the entire economy. Already, stocks have fallen across the world with billions wiped off the ASX – the index dropped 3.69 percent in one day. Japan has already ceased trading. The South Korean government is reported to be holding an emergency meeting on the move.

With the Reserve Bank already under pressure to cut interest rates, the move away from equities and into long-term, safer holdings will likely put even more pressure on this area. Good for borrowers, perhaps, but another sign that the Australian economy is struggling to get ahead.

Long-term consequences are unknown, but to be sure: this move has significant ramifications for Australian businesses.

Many Australian SMEs have partnerships with British counterparts. Trading agreements and economic laws affecting these agreements will almost certainly change as a result of the Brexit. Local businesses can expect pricing and currency fluctuations. (Indeed, today the GBP has already fallen to a 31-year-low against the USD, and the AUD has fallen 3.4 percent to 73 US cents.)

Immigration laws will certainly change as a result of this move. This, again, will affect ongoing business with other European partners.

Unfortunately, there is simply so much uncertainty in the Brexit that businesses cannot know what agreements will change, when they will do so, or how soon a formal exit will occur. If you’re doing business in the UK, this is a move that will undoubtedly hit you.

For businesses, the question is not “if”, but “when”. Unfortunately, it may be a while before those details come to light.

What could Facebook’s Libra Coin have in store for SMEs?