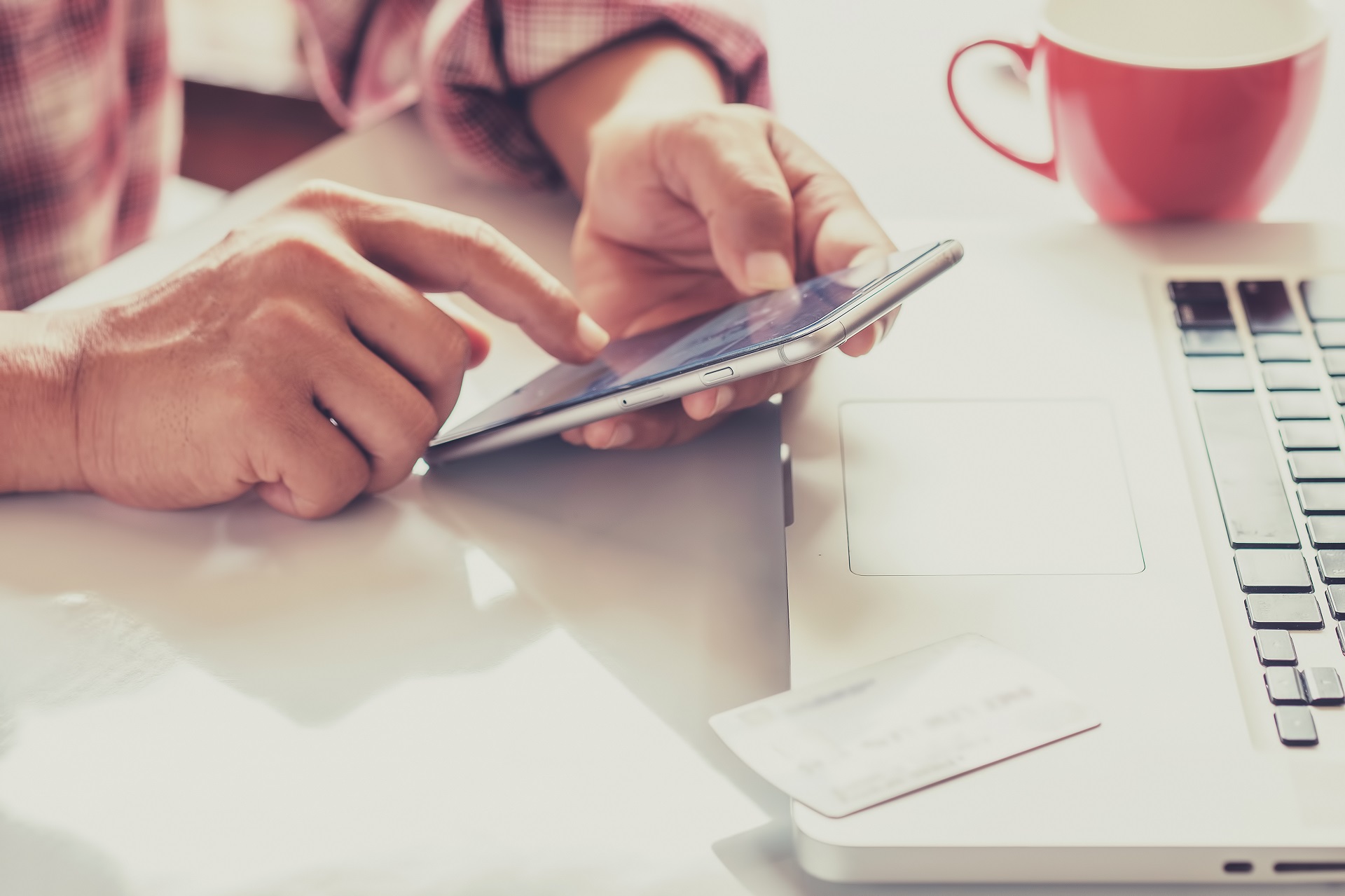 Boring, but good. That’s how Craig West, executive chairman of the SME Association of Australia, describes this year’s Federal Budget, which has been warmly received by several small business lobby groups.

“Given that there is a budget deficit, it’s hard to complain,” says Peter Strong, CEO of Council of Small Business of Australia (COSBOA).

Australian Industry Group chief executive, Innes Willox, describes this cut to 27.5 percent from 1 July 2016 as “a shot in the arm” for small to medium-sized enterprises (SMEs) and the economy.

Also welcomed was the tax discount of 8 percent for unincorporated businesses or sole traders with annual turnovers of less than $5 million. However, some, like Anne Nalder, CEO of the Small Business Association of Australia, thinks its cap of $1,000 is rather low.

While she does say that anything done to create an environment where small businesses have a chance to flourish is always welcome, she adds that tax cuts can sometimes only go so far.

“Tax cuts are only good if you are making a profit” she says. “It also depends on how much profit you are making. And they may not benefit all small businesses – for example, those operating through family trusts.”

Nalder also says the economy has been patchy and flat and thinks further action should be taken.

“I would have liked something to have been done to stimulate consumer spending because that’s what would keep small operators in business, especially in country towns. I think the government missed the mark there.”

She is also concerned about the long-term timeframe set by the government for further tax cuts. The company tax rate is set to fall progressively to 25 percent by 2026/27. Over the same period, the tax discount for unincorporated businesses will rise in phases to reach 16 percent.

“Ten years is a long way away. A lot of things can happen by then,” she says.

Similarly, Willox notes: “The clear risk involved in such a gradual phase down [in the company tax rate] is that the international competitiveness benchmark could well be closer to 20 percent by 2026/27.”

West salutes the extension of last year’s instant write-off for the purchase of assets up to $20,000 to businesses with annual turnovers of less than $10 million.

“The research shows that where there are tax cuts for SMEs, they do reinvest the money, employ more people and buy more equipment. It’s a good budget in terms of trying to deliver some economic growth,” says West.

Like Strong, he also welcomes steps towards breaking down the red tape and bureaucracy that burden small businesses.

From 1 July 2017, businesses with less than $10 million turnover will enjoy simplified Business Activity Statement (BAS) reporting requirements. While not much detail was released, Minister for Small Business, Kelly O’Dwyer, said in a statement that this would free up time on “form filling” and the governments would start trialling the new arrangements on 1 July 2016.

West describes this move as “as important as a tax cut”.

“Small business people spend a lot of time on their BAS,” he says. “But there’s a lot more the government can do in this area. Dealing with government is still cumbersome and old fashioned.”

O’Dwyer, meanwhile, revealed that the government would embark on a detailed implementation study into the costs and benefits of adopting electronic invoicing (eInvoicing) so that small businesses could spend less time re‑entering invoice data for government. The Digital Business Council estimates that eInvoicing could improve efficiency over the traditional paper invoicing process by 60-80 percent.

Other changes announced include simplified trading stock rules, giving businesses the option to avoid an end of year stocktake if the value of their stock has changed by less than $5,000, and the option to account for GST on a cash basis and pay GST instalments as calculated by the Australian Taxation Office.

Small businesses are also expected to benefit from the three-stage Youth Jobs PaTH (Prepare, Trial, Hire), as it will reduce the risk of hiring younger people and will reward those businesses that do. The program, which includes skills training and internships for young people, will allow small businesses to trial a young person before formally hiring them. They will receive an upfront payment of $1,000 to host an intern and if they do offer a permanent job, they will receive an accelerated wage subsidy of up to $10,000.