How to tackle unconscious bias 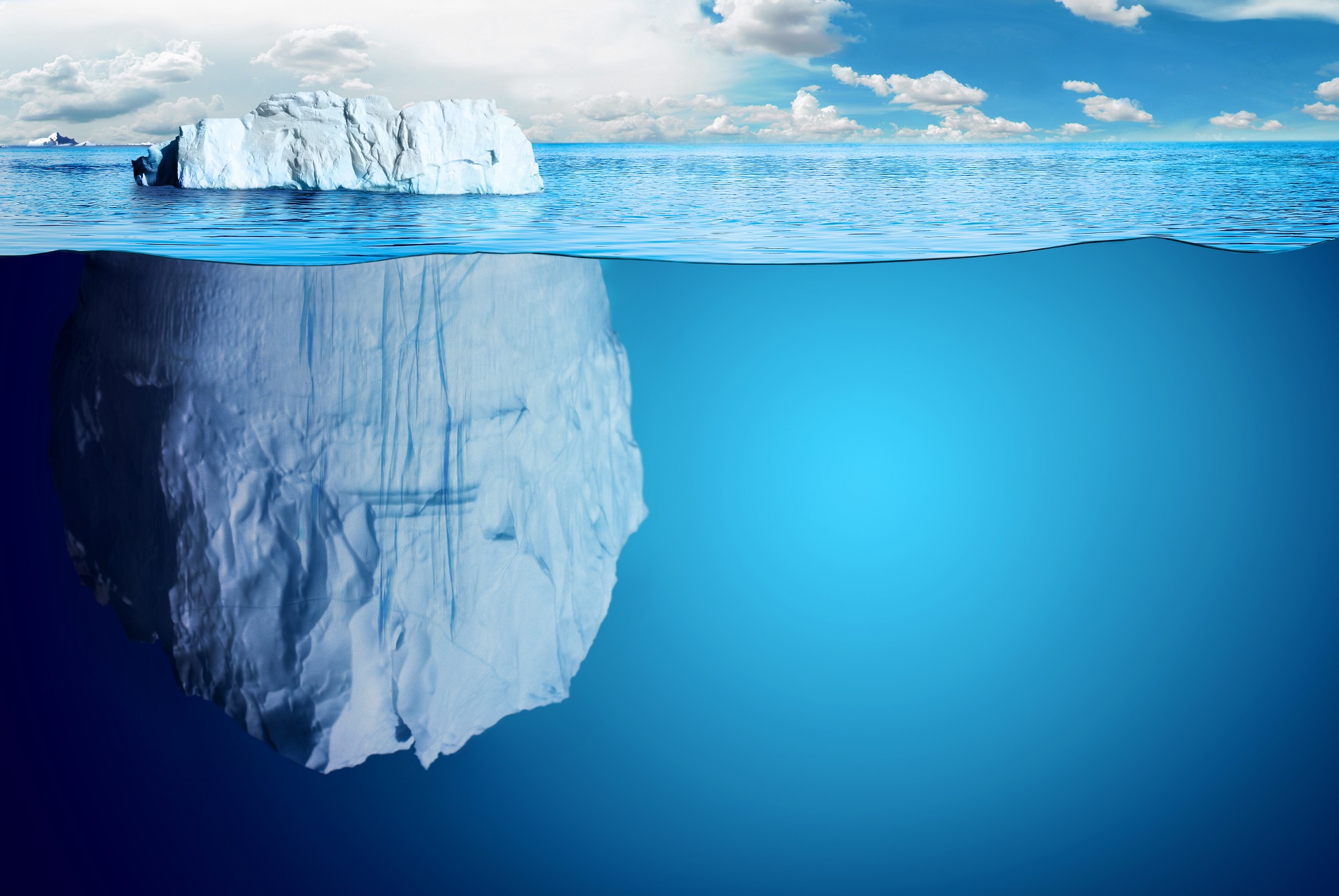 What is unconscious bias and what can we do about it?

Here’s a riddle to start getting your head around it.

A father and son are in a horrible car crash in which the father is killed. The son is rushed to the hospital and just as he’s about to go under the knife, the surgeon says, “I can’t operate – that boy is my son”.

What relationship does the surgeon have with the boy?

According to Boston University research, only 15 percent will answer that the surgeon is the son’s mother – which is the most logical and statistically likely answer.

The rest are either absolutely stumped or speculate that the son has two fathers.

The study was done to look at the issue of inherent bias, a concept which has gained traction in the business community in recent years.

The concept dictates that we all inherently have groups of people that we favour over others. When it comes to things like a lack of gender diversity in the tech and entrepreneurial sector, it becomes a hot topic.

This weekend the Lady Problems Hackathon (proudly supported by MYOB) will kick off. It will look at ways to increase female participation in the entrepreneurial tech space.

There’s an increasing body of research to indicate that more female participation in the space makes good business sense.

The McKinsey Global Institute has found that $12 trillion could be added to the world’s economy by advancing gender equality.

A look back at VC firm First Round Capital’s decade of investment found that companies with all-female founders performed 63 percent better than all-male equivalents.

The research on the positive effect women can have on culture and performance within a business organisation goes on and on, and yet particularly in the tech space they are chronically under-represented.

There are complex and deep reasons for this, but one of the issues is that the people doing the hiring may have an unconscious bias when deciding whether to hire a person or not.

Hard-wired into our survival instincts

For HR expert Anneli Blundell, unconscious bias is something which is hard-wired into our survival instincts.

“Traditionally it’s something which has helped us identify our friends and our foes – and it’s completely normal,” she told The Pulse.

“It’s not something we can just get rid of – you’d be foolish to think that we can get rid of it.”

Having unconscious bias is nothing to be ashamed of, and Blundell says people shouldn’t make moral judgements on where those biases come from.

Playing the shame game is a waste of time.

Instead, it’s about acknowledging we have biases and seeing the impact of that on diversity in your work team.

“We can’t get rid of them so let’s understand how they’re impacting the work we do and the results we get,” said Blundell.

“A lack of diversity means a lack of thinking, and of thinking capability.

“Right now we’re facing really complex, really complicated issues within industry and business so we need all the intellectual horsepower we can get our hands on, and we need to work together.”

Think about a company board, for instance.

It’s through the prism of diversity and the numerous studies that more diversity contributes to better decisions that Blundell says organisations can start to think about combating their unconscious biases.

“The key to all of this is understanding why you need to have diversity in your business. If people don’t buy into the fact that they need to take diversity seriously, then they’re not going to,” said Blundell.

“If it’s just the employer ticking a box and doing what it needs to do to appease the government, then it’s not going to happen.”

One of the first things you can do is take demographic data about your workforce. If you find a certain demographic is lacking in your organisation, then that could be your blind spot.

We tend to have a picture in our minds of what we think our oganisation is, but it’s only when we put it in black and white that we have an accurate picture.

One of the hiring trends which has taken hold in recent years is ‘blind hiring’.

An external agency strips CVs of all identifying information about a candidate, some basic such as name and some not so basic such as hobbies.

When a hiring panel only has the experience of a candidate to consider, unconscious judgements about a person tend to be lessened.

Instead, you are able to make a much more dispassionate decision about a person’s suitability for the position advertised.

When we hire, we tend to fall into a trap – we tend to like people just like us.

This means that we accentuate positive qualities on candidates like us and even give them qualities they don’t actually have. The opposite, sadly, is also true.

If the hiring panel is all of a certain type, then the positive qualities of a type of candidate which fits with the panel is accentuated.

By ensuring the hiring panel has a diverse range of backgrounds, skillsets, and experiences, multiple lenses are applied to the candidate.