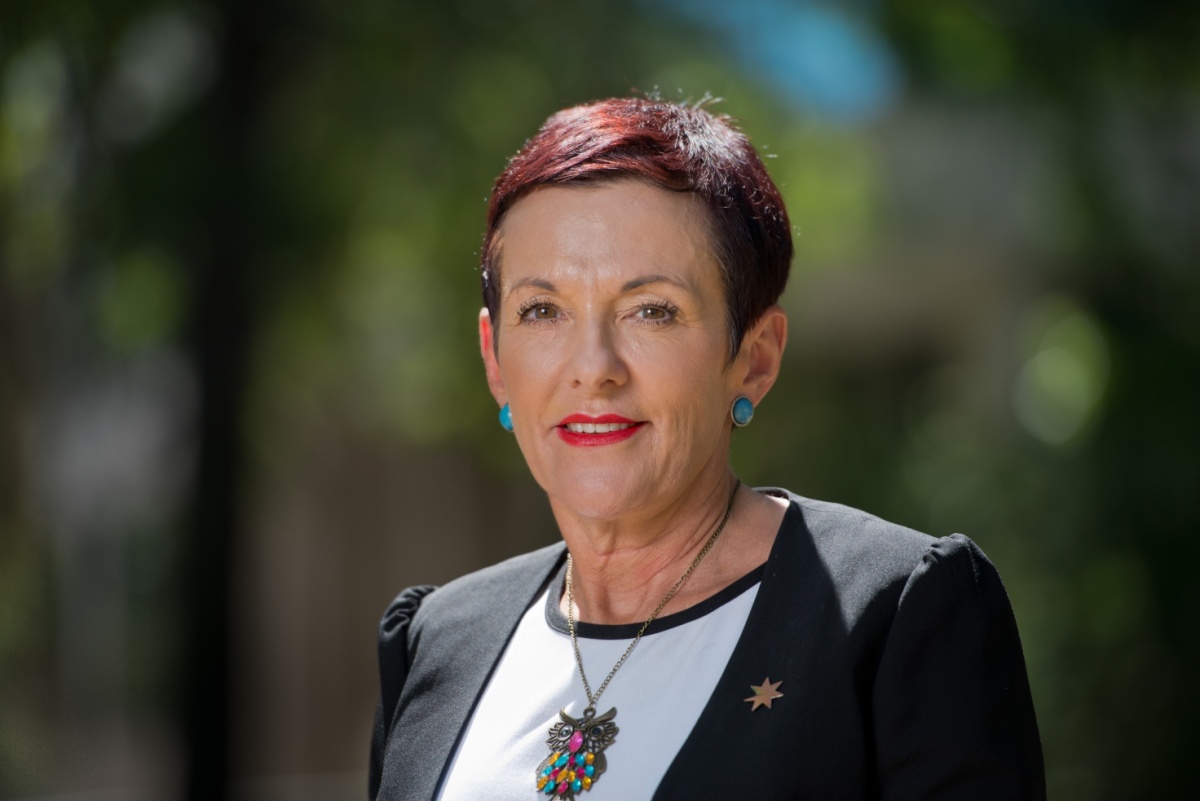 This week, MYOB’s The Pulse sat down with Australia’s first Small Business and Family Enterprise Ombudsman, Dr Kate Carnell, who took up her new role in March.

As a former small business owner, ex Chief Minister of the ACT, and more recently chief executive of the Australian Chamber of Commerce and Industry, she brings a wealth of knowledge, contacts and experience to the position.

The Ombudsman replaces the former Small Business Commissioner, the major difference being new legislative powers, which give her the ability to conduct inquiries and hearings.

THE PULSE: Kate Carnell, congratulations on your new job. What is the first order of business?

KATE CARNELL: Thank you. What I want to do first is sound out small businesses for their opinions on what the most important issues are for them. That obviously means getting out and about, but we are also very excited about our new interactive online platform, which will be going live in the next few weeks.

How is a small business defined for this purpose?

The definition is a business with less than 100 employees, and/or under $5 million annual turnover.

The scope of your role is very broad. Are there any particular areas of interest to you?

There are so many! For one thing, I intend to really encourage greater digital engagement in the small business sector. I find it tragic that Australian small businesses are not nearly as digitally engaged as in other countries. Many still have no website.

I will be pushing for an e-invoicing standard for Australia, so that e-invoicing becomes ubiquitous. MYOB is involved in this area.

How do you intend to use your new powers to conduct inquiries and hearings? You have already publicly mentioned payment terms demanded by some big businesses as an area of concern.

In the EU we have recently seen legislation on business payment terms. Our approach will be to encourage, rather than to seek legislation, but we will definitely be looking closely at what is happening in this space

We have other tools too. If a big business isn’t being reasonable in its dealings with a small business, we have the ability to name and shame. These days, with corporate social responsibility such an important issue, naming and shaming can be very effective.

Are there any other early indications on inquiries or hearings?

Maybe they simply don’t want to – because of lifestyle considerations, etc – or is it because of other factors, such as access to capital? We need to look at what their issues might be and what we can do to address them

So we are looking at a Women in Business Inquiry. The legislation also allows the Minister (Minister for Small Business Kelly O’Dwyer) to ask us to undertake an inquiry. While she has not done so, we know this is an area she is interested in.

SMEs complain about complexity and red tape, and we must work really hard to make government systems easier to use.

Another very important area to look at is government procurement. Small businesses are often excluded as they are not big enough to bid for the work when it goes to tender in large chunks – this makes is impossible for small businesses to compete.

I am sure many small business operators would raise access to capital as a primary concern. What can be done about this?

Access to capital is a huge issue for small businesses – and becoming bigger. The banks will tell you they are there for small business, but what we hear on the ground is that banks don’t want to take risks with small business – their approach seems to be ‘you want a loan, fine – but we’ll take your house as collateral’.

The problem is, many – especially younger – entrepreneurs don’t own a house these days. The Prime Minister has said we want more young entrepreneurs out there having a go, innovating, but they don’t have access to collateral to raise capital.

Do you intend to address the issues raised by the Harper Review?

We will be responding to the Harper Review’s recommendations. Everybody wants to see Australia move back up the global competitiveness rankings.

Two areas I see as particularly important are health and transport. Services in these sectors must be freed up to competition.

Disruption, such as Uber, is unavoidable. However, when it comes to dealing with it we need to start thinking outside the square.

For example, what about outsourcing aged transport to the taxi industry? Perhaps we could consider a user pays system with a small subsidy for transport to, for example, medical appointments and the like, in the same way as we already provide taxi vouchers for pensioners.

A key role for the Ombudsman is dispute resolution. What do you hope to achieve here?

We aim to provide an alternate dispute resolution service, where there are gaps in the market. We will first refer small businesses to the appropriate place, where there is one – for example the ACCC or Telecommunications Industry Ombudsman. We will get more involved where there is no obvious place for them to go.

Hopefully we can get more disputes resolved earlier – they can be huge drains on small businesses.

Once lawyers and courts are involved, dispute resolution tends to become expensive, and it does not move quickly.

So our role is mostly referral to the right place – if this role grows, we may have to seek funding to expand our capability in this space.

It always amazes me that where there is a dispute between a small business and a large company, the CEO of the big business has no idea what’s going on. The problem may have come about just because someone further down the line was ‘following procedures’.

When you elevate it to senior management, things are usually resolved quickly, and that’s the ultimate goal.

For more information, visit the website of the
Small Business and Family Enterprise Ombudsman or call 1300 650 460.