Online software: is it worth it? 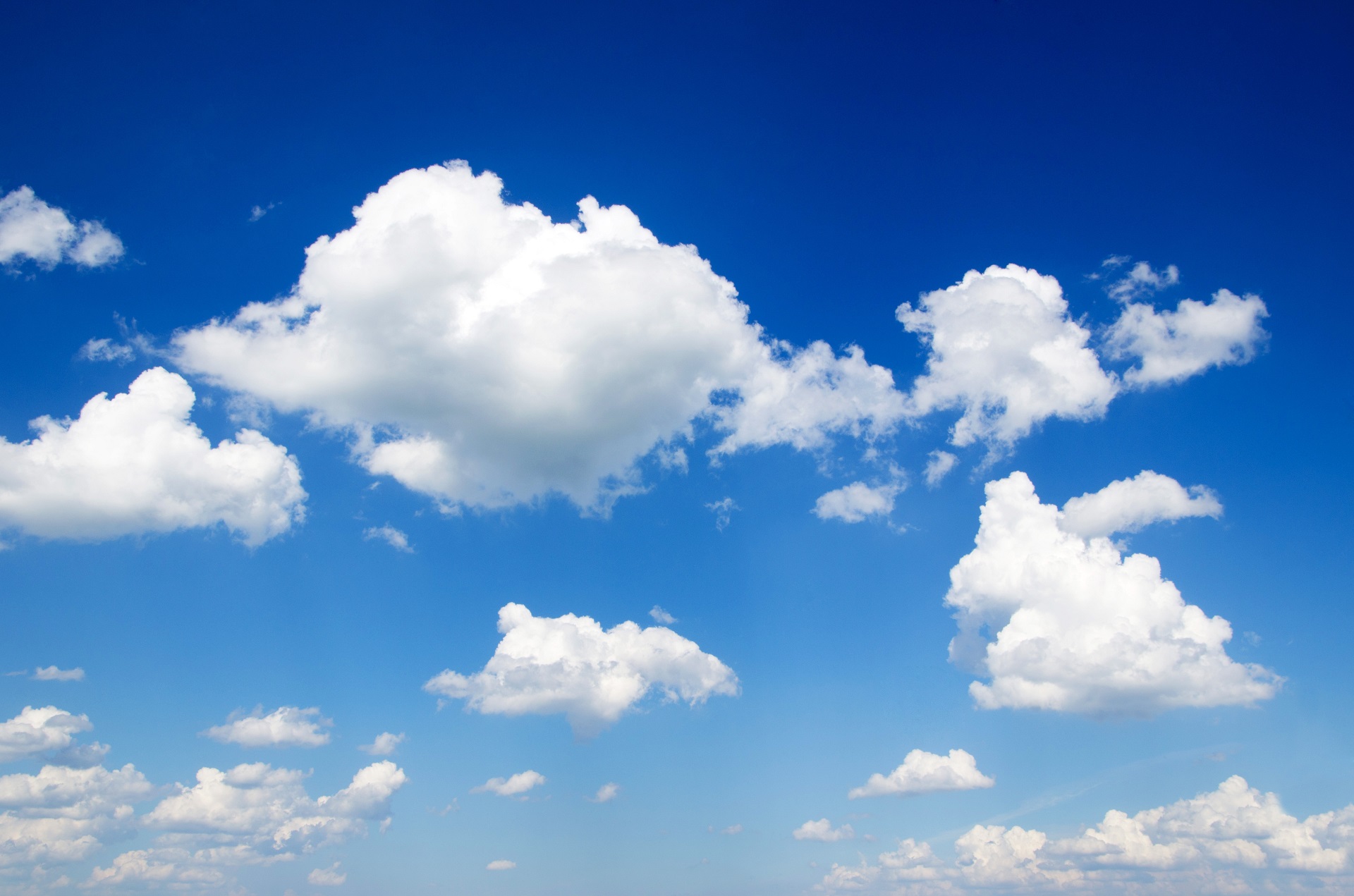 As with storage, there can be concerns about shifting your applications from the desktop to the online world.

So what are the common concerns about online software?

The number one concern that users have with hosted software is whether the data they’re dealing with is secure from external snooping eyes.

It does pay to do your research in this area and make sure you’re using a reputable provider with decent cloud-based security procedures in place. These should be transparent to you—be wary of any company that won’t give details of their security—and the focus of ongoing improvement.

Where online software can have an advantage over traditionally installed software is with updates.

You’re no doubt familiar with the issues around patches and new versions for installed software. That takes time, bandwidth and potentially some application downtime while patches are applied, as and when they’re available.

Applications delivered online can benefit from a single, vendor-supplied update, which means that you’re always running on the latest, most stable and secure code, any time you fire up the application.

One of the big benefits of online software, similar to that of cloud-based storage, is that you can access it from anywhere you can get a connection. Uptime of the application is a common concern, however, because you’re not running it on your own hardware.

There are two ways of looking at this, both of which tend to favour online software delivery.

Firstly, on a traditional desktop system, any application is competing for resources with every other application on your system. So at a minor scale level, if your anti-virus software kicks in and demands resources or even a reboot, you’re at its mercy. Similarly, if other applications are buggy resource hogs, you can be slowed down by them.

Comparatively, an online instance of an application can run as its own dedicated and reliable resource, with your only speed concern being the speed of your connection.

Then there’s the question of uptime for the application itself. Good online software should come with an uptime guarantee, and ideally some indication of how well the provider matches those numbers.

Microsoft’s Office 365, for example, has averaged uptime of 99.99 percent over its most recent quarter; in that same time it’s entirely likely that you would have had at least one computer glitch that would drop the desktop version below that reliability rating.

Online applications are often subscription-based, typically annually, although some applications do offer other licensing terms. That often makes people nervous compared to the “buy once” model of traditional software.

It’s important to make sure you’re comparing the correct variables here, however. Some vendors bundle additional products with their subscription applications that can significantly enhance their value, but beyond that, subscription software is generally tied into the upgrade cycle of that software.

What that means is that a subscription app is constantly refreshed, both in (as we’ve already discussed) important security and operability upgrades, but also in any fully “new” versions of the application itself.

If you’re looking at financial software, that could include any new rules and regulations that an existing buy-once traditional app won’t cover, so there could be a straight up productivity gain in going down the subscription route.

For other applications, new features or functionality will be yours without the heavy single payment for a new app, so if you do find that the “new” version doesn’t suit, or a competing application meets your needs more completely, it’s less of a financial burden to change software providers.

You probably already use many cloud services—email, for example—and cloud software is simply the next step in convenience and accessibility.

Find out more about MYOB Essentials.

“MYOB Essentials is the best cloud accounting for most small business. It’s cost effective and easy to use.”