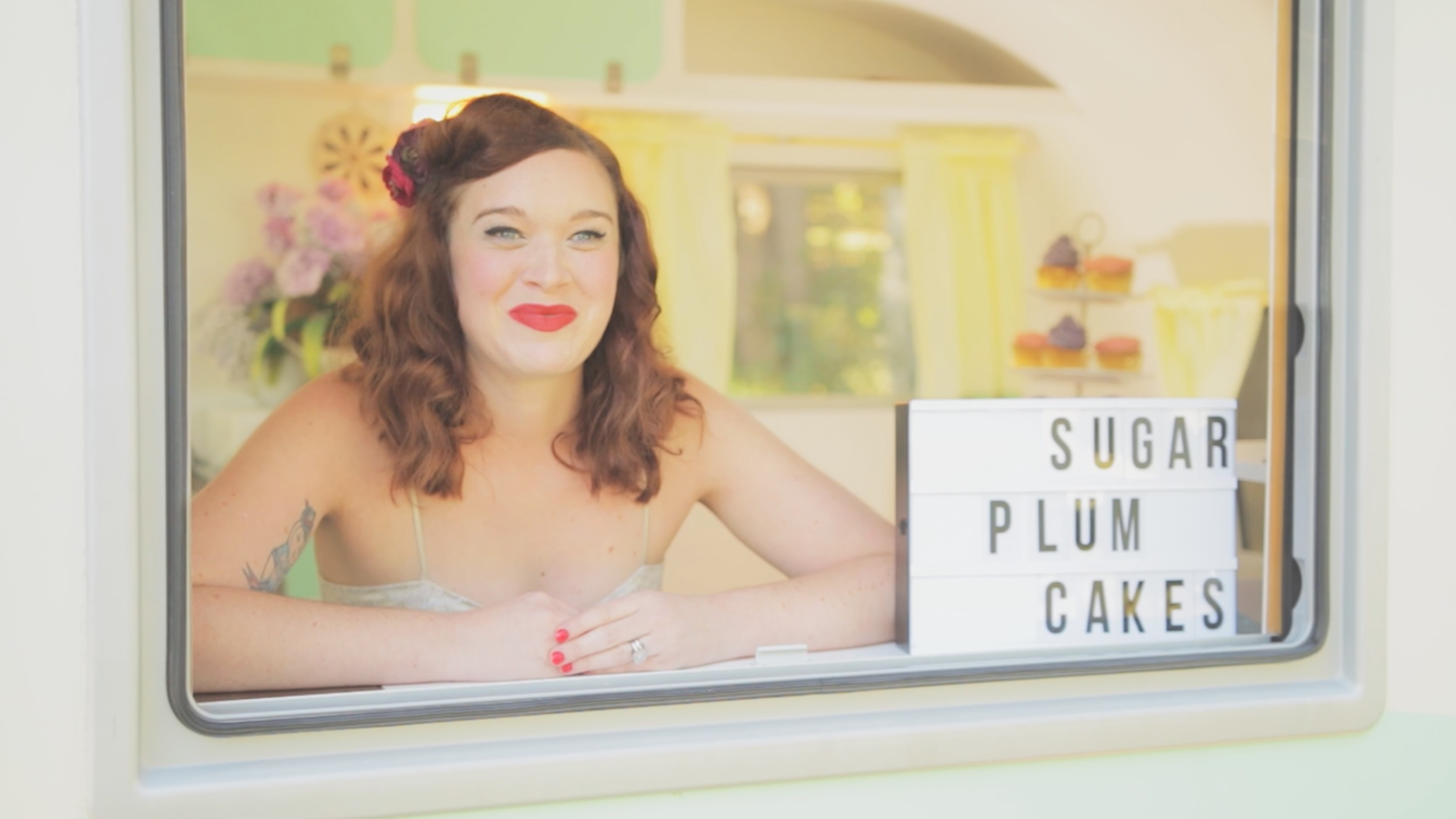 Building a business can be hard. Letting people know about it? It can be even harder.

Unfortunately, too many business owners spend so much time working on the functionality of their business – getting everything moving in the right direction – that they don’t leave a lot of time to actually market themselves.

This is becoming a bigger problem for SMEs. Businesses which are online experience substantially more growth than those who aren’t – makes sense, considering 79% of us are online every day.*

But for many small businesses, standing out in the online crowd can be tough, especially when they don’t have huge marketing budgets.

So we wanted to help.

The best would get a professional video, (a $20,000 value), produced by MYOB showcasing their business.

We received hundreds of fabulous entries, and one thing quickly became clear: Australia is a country full of people who are in love with what they do. We may not notice it every day, but when we pick up our dry cleaning or a quick coffee on the way to work, we’re buying from people who are putting their entire lives in their business. And they love their work.

Eventually, after a lot of deliberation, we settled on our winners. We looked for businesses that had passion oozing out of them – something that set them apart from everybody else. We shared them through our social accounts, where users were invited to vote on their favourites.

Here are just a few of the things that set them apart:

They don’t give up in the face of failure

Waiting for the first customer is nerve-wracking. But successful businesses and entrepreneurs are prepared to wait.

For Michael Higgin of Hop & Scotch Doggy Day Care, that wait was an excruciating two months. After the company put their first advertising up in a bakery, there simply weren’t any calls coming through.

“This was going into Christmas when groomers are actually at their busiest; we got no calls,” says Higgin.

But what sets Hop & Scotch apart? Higgin was prepared to wait. And it paid off.

“About two months after we were still talking about a product name for the business and I got a call from a woman called Helen with her dogs, Curly and Jack,” he says.

That customer still sends her dogs to Hop & Scotch, five years on. Not giving up didn’t just give Higgin the business he needed – it gave him a long-term customer.

They have long-term vision

Preparing for launching a business doesn’t happen overnight. Entrepreneurs spend a long time putting in some careful planning before they go out on their own.

Donald Paull, who runs the design business Fangaroo, didn’t start his career in design until his mid-20s. And even then, starting a business wasn’t on his agenda at first.

“I worked in an agency for about seven and a half years, and a few other little side jobs,” he says. But soon, Paull began to feel his creative energy could be spent elsewhere. That meant going out on his own. he says.

It also meant cutting back on some spending – including a nice European car. But as Paull says, it was entirely worth it.

“Going out on my own is just everything I dreamt it to be.”

They want flexibility – and they work hard to get it

For many business owners, starting up a company is the best way to earn them the flexibility they need.

Michelle Boehm started her jewellery business Bok Bok B’Gerk as a way to make money while being able to look after her children. But that business has grown to be more than she imagined – and Boehm has still maintained the flexibility she wanted in the first place.

“The ability to be able to pick up things and leave them as required, so if we’ve got appointments I don’t have to ask permission. I just go.”

Being your own boss is a lot of hard work – but it has its perks. It’s why these entrepreneurs love their work. 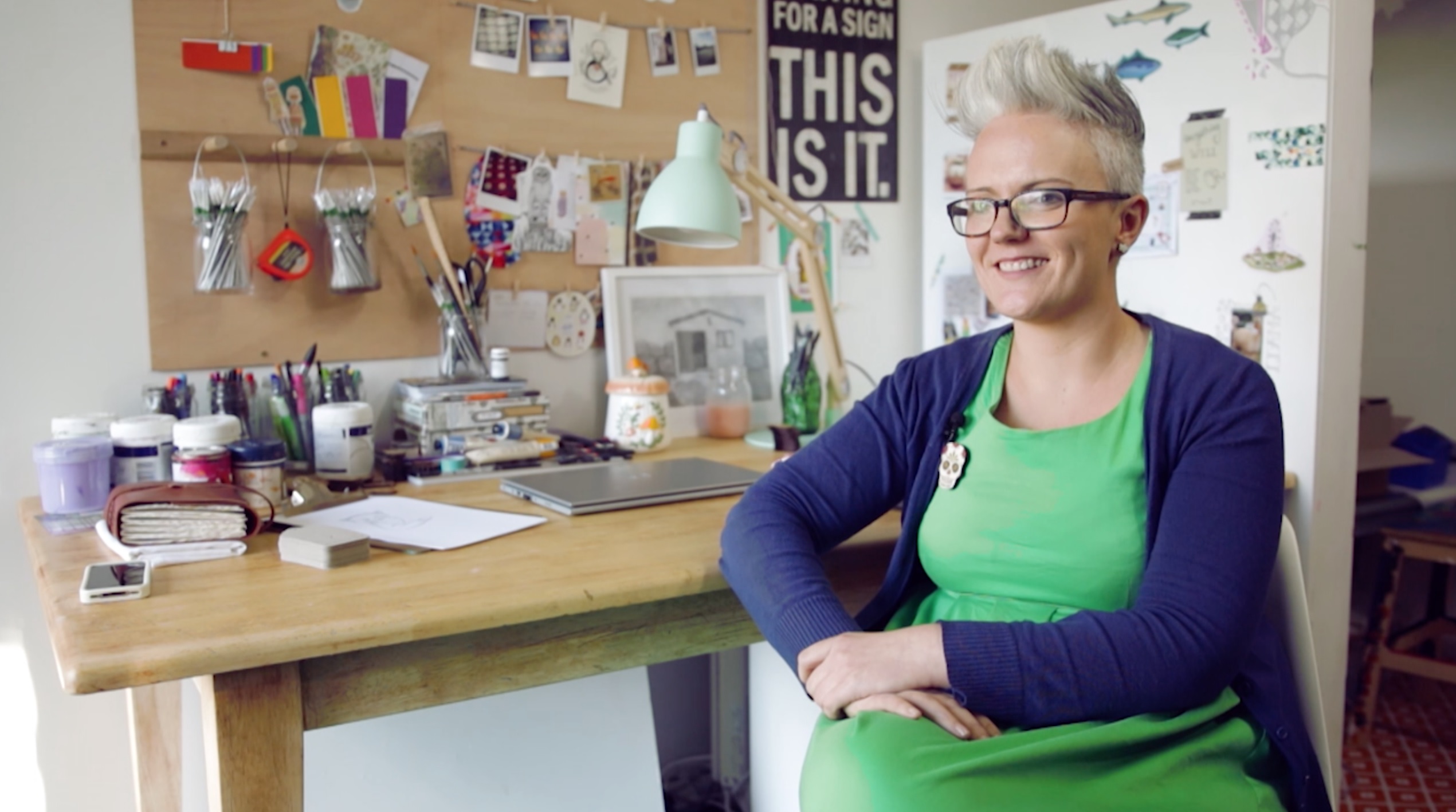 They’re not satisfied with the status quo

Part of the reason these entrepreneurs love their work so much is that they are convinced they can do better than what’s already available. Otherwise, they wouldn’t be running a business!

Amanda Schenk, owner of Sugar Plum Sweets, decided to stop “working for the man” and start her own business. But it was the dissatisfaction she had with the current market for sweets that prompted her to start her own company.

“I hated going to every café in Coffs Harbour and getting the same cakes that you get from the store-bought, you know, citrus tarts and custard tarts.”

Amanda’s satisfaction is evident in the success of the business, which has gone from strength to strength. It’s a passion that customers can’t help but notice.

“The single thing I love most about running my own business is being able to create something that people love just as much as I do.”