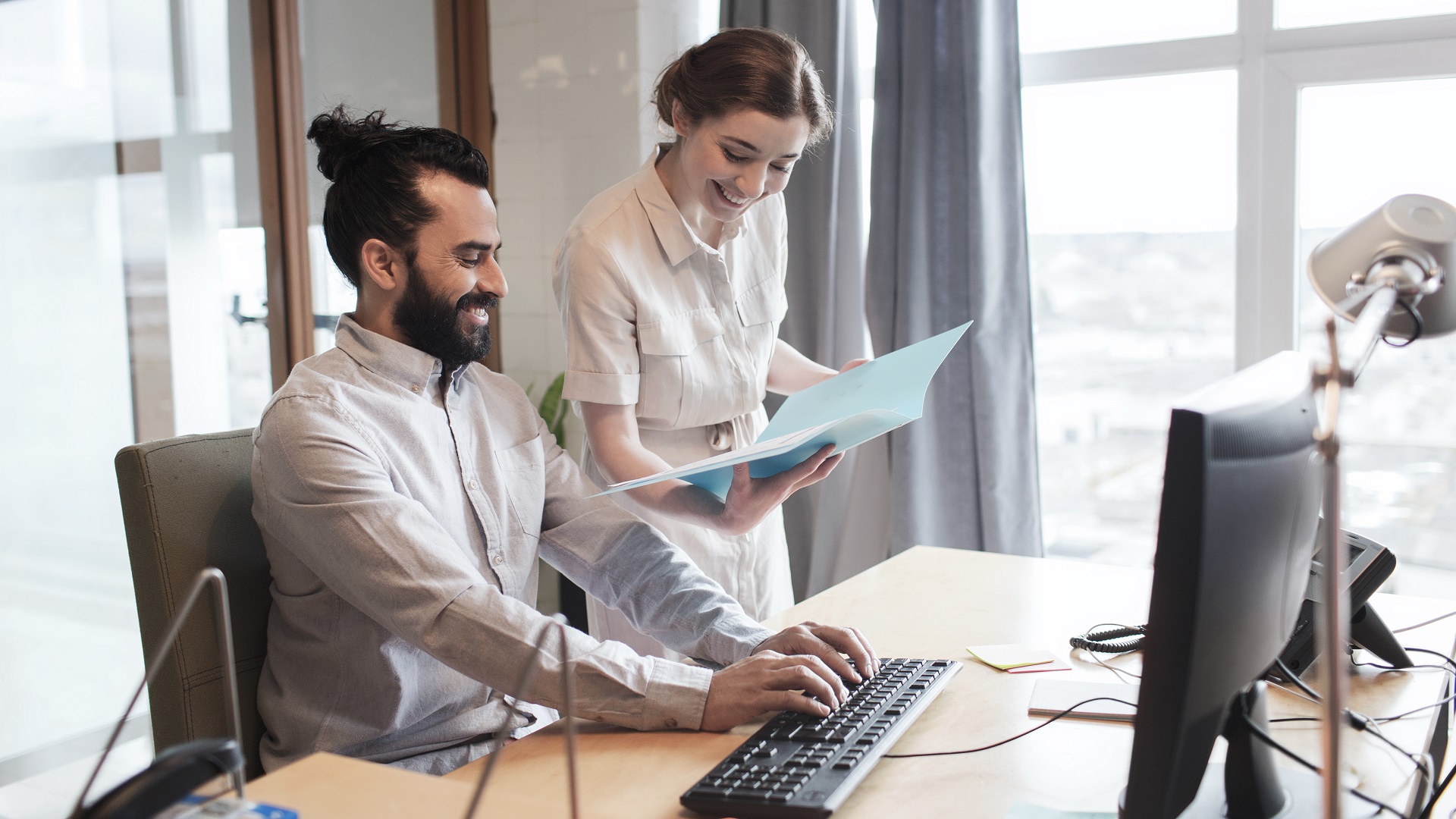 There’s never been a more exciting time to be part of the innovation agenda.

That’s the call from Australia’s small to medium businesses, which told MYOB during its latest Business Monitor survey two-thirds of SMEs expect the economy to either improve or stay the same.

Business conditions remained somewhat steady across the category, with 27 percent experiencing an uplift in revenue during the previous six months.

“We’re now 12 months into the nation’s innovation agenda and we can see the results with high revenue growth coming from startups.”

However, he added that more needed to be done to lock in the gains and make sure the rest of the SME sector could experience the same sort of growth as the startup sector.

“Having one of the highest levels of company tax in the OECD just won’t cut it,” he said.

“We need to ensure Australia remains an attractive place to do business and call on the government, opposition and cross-benches to support the proposed company tax reductions.”

In other news from the Business Monitor, SMEs are feeling good about the future with almost two thirds expecting the economy to either improve or stay the same.

Queensland emerged as a sentiment hotspot, with 34 percent expecting an improvement in the economy compared to 26 percent more broadly.

The positive sentiment backed up findings of MYOB’s most recent SME Snapshot, which found that just 10 percent of SMEs were pessimistic or quite pessimistic about the future.

In a sign of increasing confidence, one in six SME owners are seeking to add another business to their portfolio.

“It’s encouraging to see so many small and medium business owners looking for ways to expand their offering,” said Reed at the time.

“When the SME community grows, our economy is bolstered, our communities become better facilitated and innovation prospers.”