Sydney Signs: from the suburbs to success 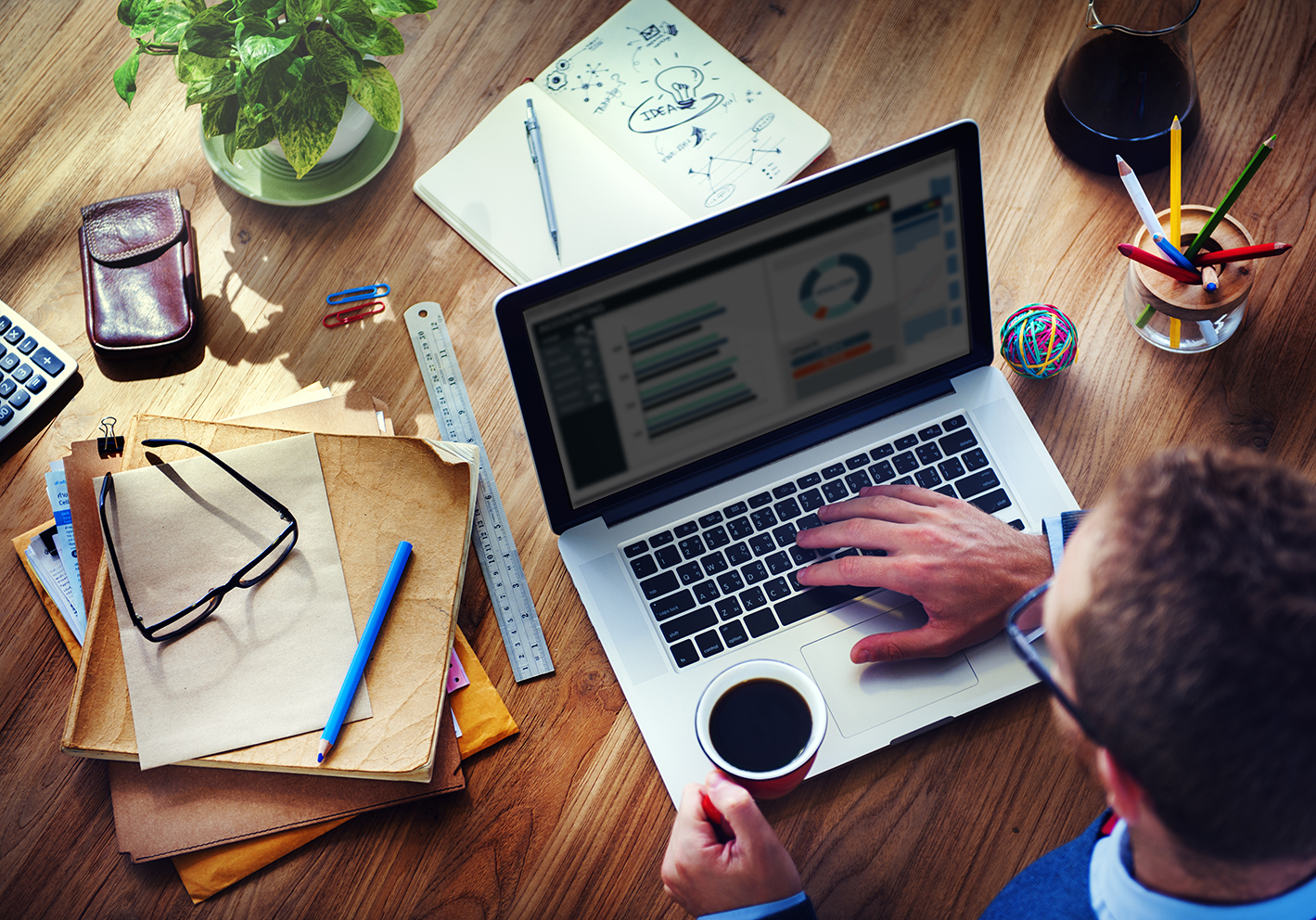 With such a large workforce, Linda Wighton from Sydney Signs has to pay superannuation into multiple accounts. It’s a huge job – but using MYOB means she’s saved herself hours.

Hundreds of thousands of people see this company’s products every day – but it might take a while to recognise them.

Whether you’re filling up the car with petrol, stepping into the bank, buying some fast food or going on a shopping spree, there’s a good chance you’ll run into Sydney Signs’ neon, canopy, light-box and pylon signage.

The business started like many do – in the backyard. In 1983 two brothers started work on their humble little business in the Sydney suburbs. Since then, the company has exploded with clients including Westpac, Hungry Jacks, Starbucks, Caltex and Westfield.

Such broad clientele demands a hefty workforce. Sydney Signs employs a large variety of workers to create and install hundreds of signs a year.

But with such a large client force comes a significant amount of administration. For Sydney Signs office manager Linda Wighton, this has meant dealing with the employment records of a growing employee base – one that has grown significantly in the 18 years she’s been at the company.

One of the primary problems has been dealing with multiple super accounts. Until recently, Linda has spent dozens of hours managing super payments every month – time that could be much better spent on other endeavours.

This isn’t something Linda wanted to scrimp on. With 10 percent of tax complaints to the Commonwealth Ombudsman involving superannuation, ensuring compliance and accuracy was paramount.

Switching to MYOB AccountRight online and its ability to electronically pay and report superannuation contributions hasn’t just saved Linda time, but effort as well. Handling multiple super accounts is no longer an issue.

“I find paying super a lot quicker and easier.  It used to take two hours and now it takes 20 minutes.  I am quite happy with it as we need to pay a number of super funds.”

“It’s pretty simple to learn how to use.  I have never done a course but just played around seeing what reports do what.”

There’s an added benefit – by using AccountRight, Linda has the business already compliant for the government’s new SuperStream regulations.

Handling a large employee base means dealing with a variety of issues at different points in the day. Being able to work on your own schedule is imperative. This is why Linda says the flexibility provided in MYOB is so valuable – she can work offline or online, and can even invite the accountant to look at the books.

“If there is something the Accountant needs to change then it is done instantly.  We are looking at the same data, it’s more real time viewing figures rather than a back-up from 2 weeks ago which may have changed.”

“We get our accountant involved in all our major purchases and now he can actually go into and look at our files in real time so he can promptly provide the advice that we need to make a spending decision.”

By using technology to manage growth, Sydney Signs is able to confidently enter a new stage of growth – one that will hopefully carry them through another 30 years.

Bookkeeper on tour: Live at the NZQBA conference