The biggest barriers for women in tech entrepreneurship 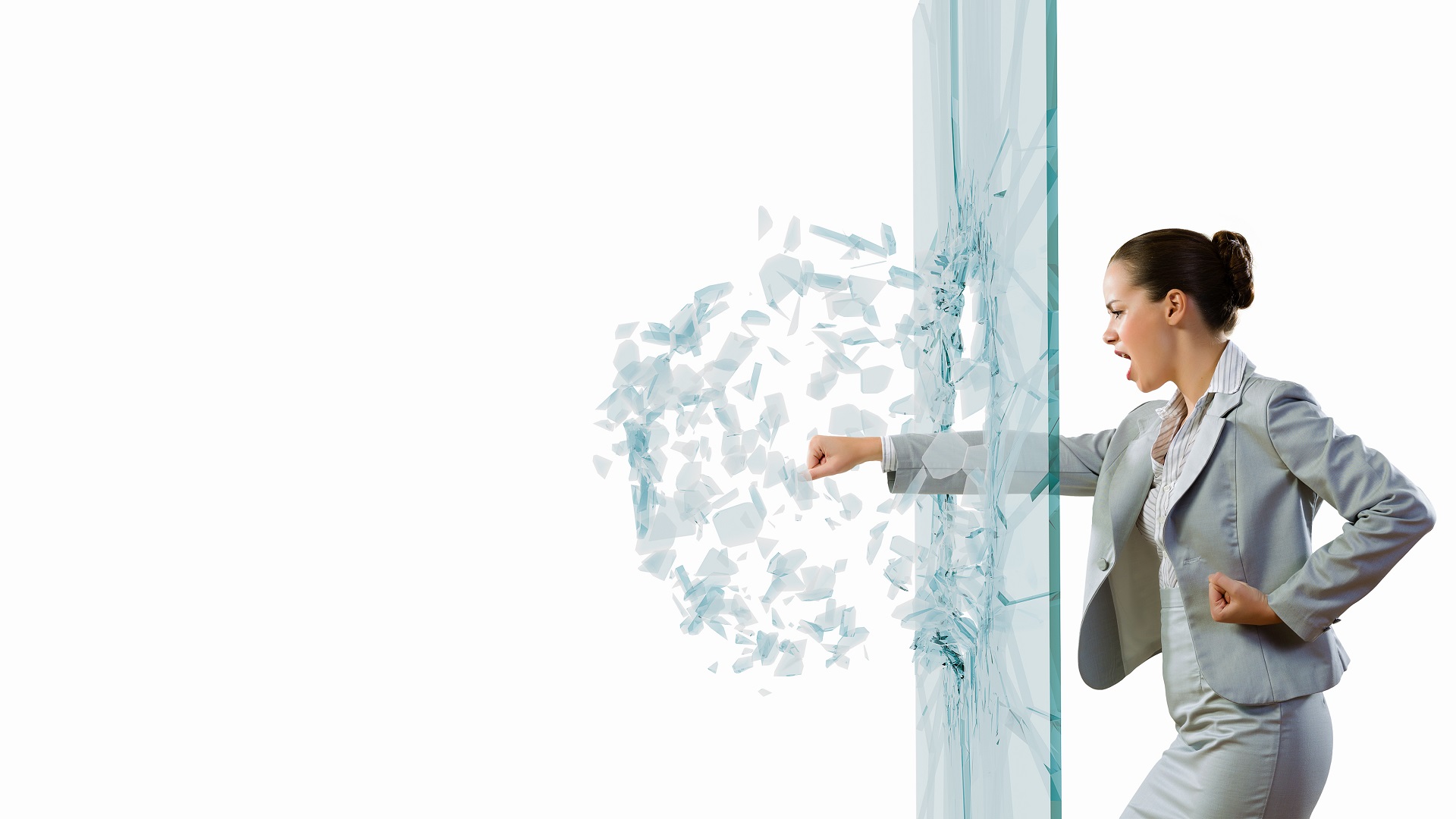 Women are chronically under-represented in the tech-entrepreneur space, despite it being pinned as one of the major economic drivers of the future.

So just how do you go about correcting the imbalance in the tech entrepreneur space?

We asked four prominent entrepreneurial women in tech about what they saw as the main obstacles between women and increased participation.

According to Nicola Hazell, the head of diversity and impact at Blue Chilli who was integral in setting up the She Starts program (proudly sponsored by MYOB), the main obstacle is an inability for women to ‘see themselves’ in the space.

“When women think about tech and entrepreneurial pursuits, they see a bunch of guys in jeans and T-shirts,” said Hazell.

“That’s why it’s really important not just to engage women in the space, but to show the kind of women who are doing incredible things in tech and startups.”

She said more women needed to become household names, so young women looking at the tech-startup space could start to see themselves in it.

One of the more important parts of the SheStarts program isn’t just the $100,000 each founder would get, but the documentary series being produced as part of it.

“It’s about inspiring hundreds – or thousands – of other women and girls by showcasing their stories. We’ll be following their journey and showing what it’s like to be a woman entrepreneur,” said Hazell.

Jessica Wilson is the co-founder of fashion app Stashd, which went from an idea to an app which has users in 136 countries.

She told The Pulse that the main thing holding women back from the entrepreneurial space was a familiar story.

“I think it’s an undertone of sexism to be honest,” said Wilson. “If you’re a young woman who doesn’t have coding experience trying to pitch an idea, you’re going to have a lot more trouble than a guy in a sweatshirt with coding experience.

“Women have to work a lot harder to really get to the same space.”

She said the solution was firstly to get more women to work in tech, but crucially to get women to share their stories.

“I think the solution to that lies in having women putting themselves out there and telling their stories,” said Wilson.

“It shows women that yes, you can do it.”

Petra Andren is CEO of ATP Innovations, an incubator for advanced-technology startups, home to 70-plus startup portfolio companies.

She believes the biggest barrier to female entrepreneurship is the lack of women mentoring women.

“There are few women role models and as such no network of support has been established,” said Andren. “Male entrepreneurs mentor males and their networks are well developed.”

“As a result, co-working spaces cater almost exclusively to men. They serve beer and Red Bull – some don’t even have a female bathroom.”

She said incubators such as ATP Innovations had a role to play in making sure women had a support network in place – something ATP has been working particularly hard on.

Aside from Andren being at the helm, she pointed to the leading role many women are playing in the 70-plus startup portfolio companies as evidence of the incubator’s efforts to be more inclusive.

Penny Locaso told The Pulse that the largest barrier between women and increased participation in the entrepreneurial space was simply a lack of confidence.

Locaso is the founder of BKindred, an organisation which is on a mission to empower women to make positive changes in their lives and control their own destiny.

“There is a huge number of really talented women out there with fantastic skills,” said Locaso, “but they’re not taking the leap.

“Young women think they need a perfect plan to be successful, but if you look at successful women in the space they didn’t have it all mapped out before they began.”

That lack of confidence, says Locaso, stems from a fear of failure.

“I think Australia’s perception of failure stinks,” said Locaso. “You look at Silicon Valley and they won’t invest in you unless you’ve failed twice.”

She said part of the issue was that stories being presented to women only really showcased success cases to inspire women.

“What’s not being shown are the f—k ups,” said Locaso.

“We need to be open to presenting failure, about owning it. It will help people say ‘I don’t have to be perfect’ before taking the leap.”