What does Brexit mean for local business? 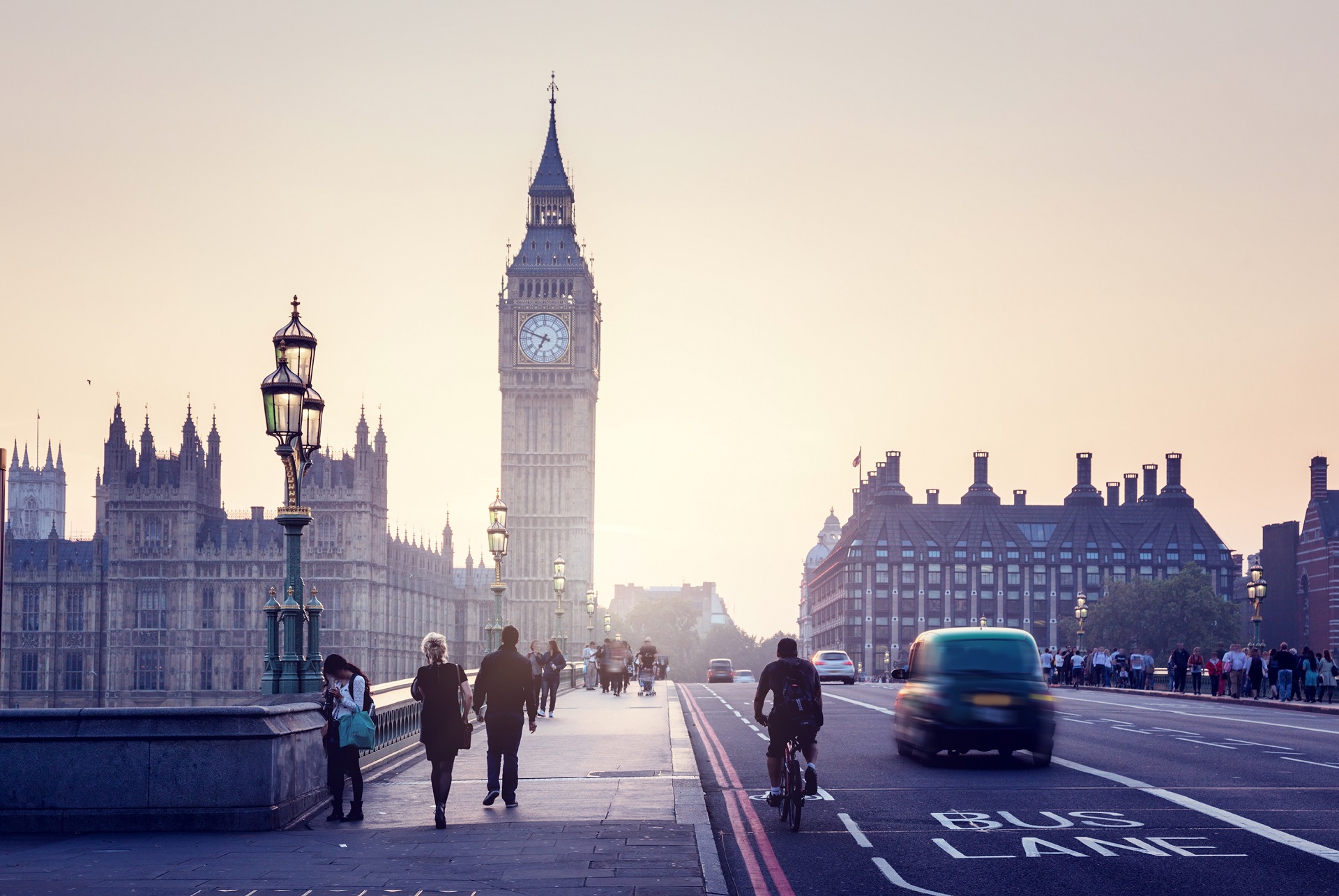 It’s been called the most momentous decision Brits will make in their lifetime. It’s certainly a game changer.

The implications of the Brexit referendum are still unclear. While extreme views are everywhere – anything from complete disaster to the beginning of a great new era for Britain – the most likely scenarios are likely somewhere in between.

How should Australian small businesses approach what is the most dramatic moment in the global economy since at least 2008?

The easiest way to assess the risk parameters is to look at the direct and indirect ramifications for Australian businesses.

In direct terms, Brexit may have flow-on consequences for Australian small business.

Direct trade between Australia and Britain, while far less than our overall trade flows between the US and with Asia, may drop.

Trade relationships between the two countries, generally healthy prior to Britain joining the EU in 1969, will likely be renegotiated without much trouble.

But Britain’s economy may well slide in the panic after Brexit and the effects of this would impact some sectors.

The UK is Australia’s 7th largest trade partner, with $21.1 billion in two-way trade in 2014-15. In 2014-15 Britain was Australia’s third largest services export market. Gold and alcohol exports are the leading goods Australia sells to Britain.

The most likely immediate impact on these direct channels will be measured to some extent against the internal ripples Brexit causes.

It seems most likely that the uncertainty will lead to fluctuating economic measures – currency wobbles are already noticeable – and so local businesses ought to set up strategies to ride out any storms on the horizon.

For instance, an Aussie dollar surge on the back of a sterling plunge looks very possible.

Longer term, the direct outcome depends largely on the political fallout from Brexit.

Ties with other EU countries may also falter, which would undermine Britain’s economic bottom line significantly.

Indirectly, the risks for Australian businesses are both economic and political.

Falls in major markets in Asia, such as Japan or China, for instance, in the face of a downshift in UK trade and financial clout, could be catastrophic here at home.

In relation to EU trade, the UK has acted as a conduit for Australian trade into Europe, especially for pharmaceuticals and biotechnology. Losing this doorway may limit future opportunities for locals seeking new deals on the continent.

More broadly, the concern is that the global economy gets the jitters and capital takes flight.  Such nervousness may well become a self-fulfilling prophecy. Global recession, or worse, could eventuate.

As such, economic fear would likely generate a fall in household spending here and overseas, and the market, never comfortable with uncertainty, could talk itself into a major economic crash.

Such an outcome would obviously have immediate negative impacts on businesses here and elsewhere.

Small businesses not engaged globally may find clients who are impacted by these shifts, which may in turn affect bottom lines for SME managers.

SMEs may well find their role in the supply chain threatened, and face an environment with fewer investment dollars, tighter credit and less global consumption

A global economic crash may well add fuel to the kind of political isolationism that has been a factor in the Brexit vote. It’s a movement embodied elsewhere by the rise of Donald Trump and in the surge of far-right parties across Europe – including in France and in Germany.

Such trends undermine the foundations of globalisation and have the potential to restrict economic interaction internationally.

The case for calm

Clearly, the dust of Brexit will take some time to settle. Local businesses should weigh things up in terms of their own operations. Speak to your financial advisers if you are concerned.

Scenario thinking and numerous actions plans will be needed to manage the many implications.

But, the potential is for shifts in the dynamics of global trade and investment. This possibility requires strategic thinking and constant monitoring.

Panic, though, will only create more uncertainty. Whether we can agree or not with the Brexit decision, local businesses should perhaps paraphrase a well-known British slogan: Keep Calm and Carry On Doing Business.

What could Facebook’s Libra Coin have in store for SMEs?