Adventures in awkward: What not to do in business 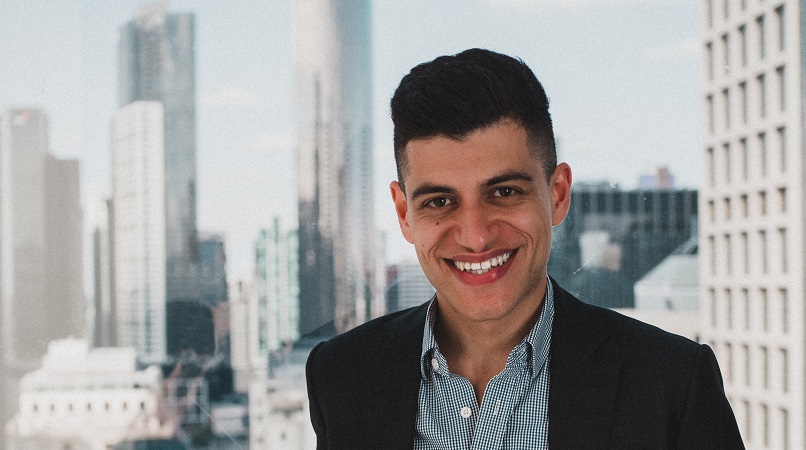 Business isn’t just about the numbers stacking up – it’s also about relationships. And where relationships are concerned, awkwardness isn’t usually far behind.

That’s been the experience of Demetrio Zema, who’s not only built his own business in the form of Law Squared, but also helped others through rough patches in theirs.

He told The Pulse recently that biggest business mistake he sees is a salesperson or startup hustler who doesn’t know the meaning of the word ‘no’.

“We’ve seen that a lot in the marketplace – people not picking up on a subtle ‘no’ and continuing to push to their detriment.”

He said a lot of the startups he advises have either been the victim of the ‘hustle’ mindset or perpetrators of it.

“As entrepreneurs, people get caught up in the hustle and excitement of trying to ‘seal the deal’ and they often get blindsided by that,” said Zema.

Admitting that he had pushed a bit too hard on a sale at times during his career, he said being ‘persistent’ when clients were trying to tell you ‘no’ either subtly or overtly risked burning a bridge altogether.

“I’m a big believer that if you can sense a subtle no then you should withdraw in that situation,” said Zema.

For a startup trying to hustle for every sale, that can be frustrating, but it’s better in the long run.

“If you leave respectfully, that person then may come back later down the track,” said Zema.

“It’s about keeping it open, saying ‘if you want to chat in the future you can reach me here’, and then just leaving it as that.

“Don’t invest the time and energy in a deal that plainly isn’t going to be a yes.”

Zema is presenting on how to avoid common business mishaps at Inspire 9 Richmond on 14 February as part of the weekly Masters Series by WeTeachMe for entrepreneurs.

He said not only was pushing to close a deal when it wasn’t on a mistake, it could lead to ruin.

“What a lot of people will do, and I’ve done this, is assume that any hesitation is about price,” said Zema.

READ: How to avoid a discounting spiral

Meanwhile, Marquise Bridal founder Megan Condipodero said her biggest business faux-pas was simply overpromising and underquoting in an effort to close the deal.

“A lot of times I would do jobs and make a really small margin because I wanted to get my foot in the door with my name stamped on it,” Condipodero told The Pulse.

“We offer customisations on dresses, but we were overpromising things because I was trying to get runs on the board.”

The result? Wearing too many hats and trying to be everywhere at once.

She admitted that it was a situation which wasn’t sustainable, and ultimately led her to make mistakes.

“I was wearing too many hats, overcommitted, so I was just exhausted. My head wasn’t in the game like it should have been and that was one major f—up.”

She had to foot the bill to replace the dresses and ship them out.

“So not only did it suck, but it was really expensive – and all of that happened because I was overpromising and underdelivering, and I was just exhausted,” said Condipodero.

“As a small business owner you do at times have to wear many hats, but if you don’t get that right there’ll be mistakes.”

Catch Megan Condipodero and Demetrio Zema
as part the Masters Series by WeTeachMe
at Inspire 9 Richmond on 14 February.

They’ll be keeping it real and sharing more
about the business faux-pas they wish they didn’t make.