What these female entrepreneurs did to stand out 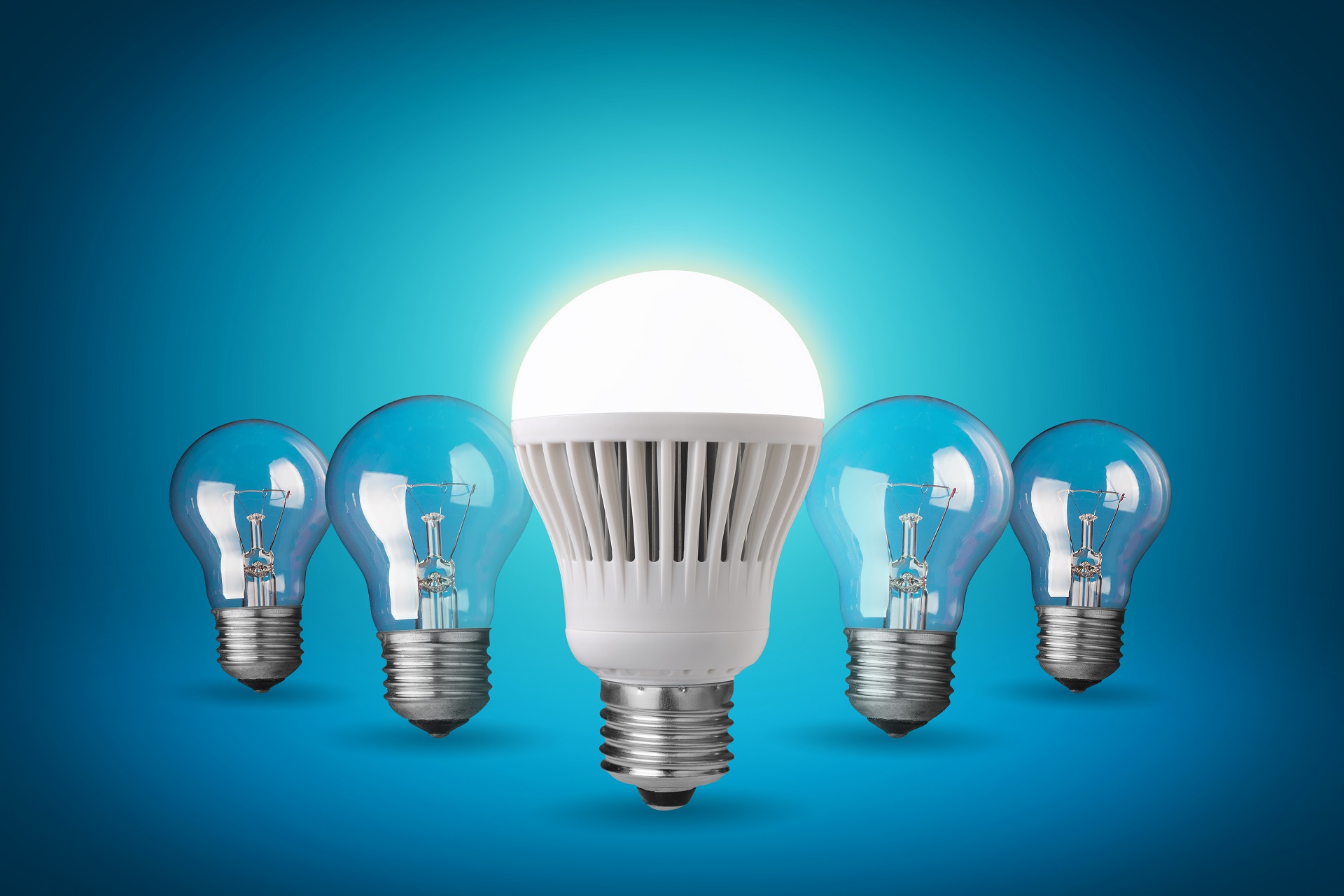 Just five percent of applications for the SheStarts program made it through to the next round. Here’s  what the final 20 did to stand out.

BlueChilli, with the help of MYOB, has been running a $1million program aimed at lifting the numbers of female tech leadership in the startup space.

Ten budding entrepreneurs will be given $100,000 in pre-seed funding to help bring the ideas to life.

Eight hundred intentions to apply were lodged, 400 were assessed, and 20 entrepreneurs are in Sydney right now working on their ideas before the top 10 is decided on 8 December.

BlueChilli head of diversity and impact, Nicola Hazell, told The Pulse that what made the top 20 stand out from the pack was the strength and ingenuity of their ideas.

“They put forward incredible ideas,” said Hazell. “They were looking at problems which hadn’t necessarily been solved before.”

“Beyond that, strong founders really stood out.”

Hazell said the program had an increased focus on finding the right people to bring their ideas to market and take it global.

“We want to create incredible, global CEOs and we want to see more women leading those companies,” she said.

“We were looking at the credentials of the applicants, the passion of the founder, the ingenuity and innovation in their ideas, and joining the dots to assess which ideas had the potential to become a game-changing tech company.”

The Top 20 will be exploring ideas from using technology to speed up the time farmers receive payment on grain shipments to cafes unlocking extra value from their kitchens by renting them out after hours.

Hazell said the variety of ideas from unexpected fields highlights the diversity of opportunities in tech. For example, the team was excited to see two shark-focussed marine biologists team up to revolutionise the way marine biological samples were catalogued around the world.

“In many peoples’ eyes, these are two young women who could not be less likely to be tech startup founders,” said Hazell.

“They don’t fit the bill of a tech startup founder, but they are incredible academics, incredibly brave and frankly their experience in diving with sharks will serve them well in the startup industry.”

Hazell said the immediate apparent payback on the $1 million investment was opening the fund’s eyes to the talent which is sitting outside the current startup ecosystem.

“When we look at who these women are, they’re from Sydney, Brisbane, Melbourne, Hobart, Adelaide, Sunshine Coast, Wagga Wagga – we have an incredibly diverse group of women who put up their hand and stood out from the pack,” said Hazell.

She said that the key to gathering as many as 800 expressions of interest was the fact that they kept the call to action broad.

“When you go out to the market and ask ‘do you have a great game-changing idea on how to create innovative businesses?’ – instead of asking ‘are you a startup or tech founder’ – you end up tapping into a whole other market of ideas,” said Hazell.

“When we put the message out that we were opening opportunity, we really wanted to open up to a much broader community and diversify the startup sector.

“After all, we’re trying to change the face of startups.”

Hazell said one of the more rewarding aspects of the program were the emails she is receiving from those who didn’t make the cut.

“We’ve had hundreds of emails saying ‘just letting you know we’re still working on this and I’m excited about maybe next time’. That’s an exciting prospect,” she said.

She said the response proved that there were women in our communities, our industries, and our corporate environments who had game-changing ideas on how to use tech to build a global-scale business – they just needed to be backed.

“[The] 400 that were eligible for assessment is more than double than what we’ve ever had for any program we’ve put out there,” said Hazell.

“And it was only open to half the population.

“It goes to show that the women of Australia are ready – they’re just looking for the right opportunity to put themselves forward.”

The hidden costs of starting a business