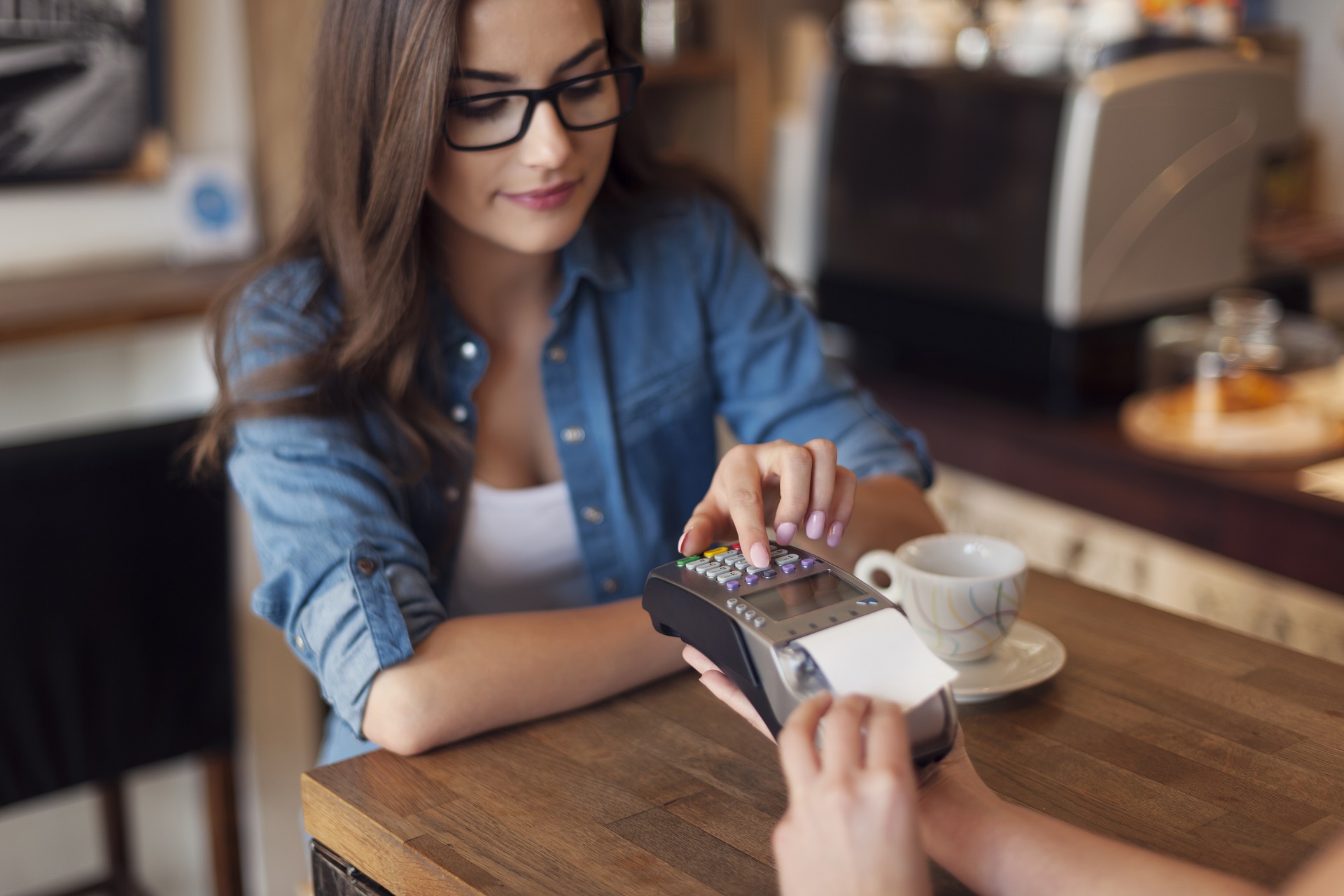 Do you operate a business? Do you have a surcharge for credit card payments?

After 1 September 2016, you may not be able to implement those surcharges anymore.

Last week, the Australian Competition and Consumer Commission announced it would use its new powers to crack down on unnecessarily high surcharges which exploit consumers.

Now, the ACCC says businesses can only charge the actual cost of the customer using that debt or credit card.

“They can’t charge excessively, they can just charge the cost, which is really just the cost of the terminal and the charge that the bank charges them for using the credit card,” ACCC executive chairman Rod Sims told the ABC.

These changes affect millions of Australian small businesses. But don’t worry, we’ve put together everything you need to know.

Back in February, an amendment to existing competition and consumer law was passed which included excessive credit card surcharges.

Then, in the last week of May, the Reserve Bank of Australia released the findings of its “Review of Card Payments Regulation” report.

It’s a huge paper, with a whole bunch of findings. But there are three main changes:

Why is this happening?

‘Cause people are getting ripped off! At least, that’s what the RBA says. There’s been too much overcharging going on in a bunch of different industries, and they want to stop it.

So wait…I’m a business, and I charge customers for using credit cards. Do I have to change my fees?

Maybe. It depends on how much you’re charging.

While the RBA now says businesses can only charge customers what they are being charged themselves, many business owners might say they only have a vague idea of those costs. That’s why the RBA has said every payments facilitator needs to present a statement to their merchants about how much those costs are.

That way, no one’s guessing.

How much will those charges will be?

There’s no specific outline yet because these costs aren’t known or published for a lot of industries. But the RBA has given some guidance by saying no surcharge should exceed the RBA standard.

But these costs can change – which is exactly why every merchant will be given a statement.

Can I get rid of my surcharges but replace them with something else?

But you can still keep other charges like booking fees or service fees. The rules only apply to payment-processing charges.

Be aware that if you’re planning to replace your payment fees with new charges that didn’t exist before, the ACCC may come knocking at your door.

What else do I need to know?

Businesses often just charge all credit cards at the same rate as a catch-all. You can still do that under the new rules, but you’ll have to set the surcharge at the lowest cost of any of the cards you accept.

So when is this all starting?

For larger businesses, which are classified as those with gross revenue of $25 million or employing at least 50 employees, these changes start on 1 September 2016.

For everyone else, the changes start on 1 September 2017, so you’ve got some time to prepare.

But don’t put it off, these changes will come sooner than you think. Start considering how changes will affect your bottom line. Get in contact with your payments providers to find out what their timeline is like in providing you with those RBA-mandated statements.

And whatever you do, don’t just forget about it. The ACCC is known for being ruthless when enforcing these rules, and you don’t want to get stuck in a lawsuit.

In the meantime, you can read more about what the ACCC had to say about the changes here. And stay tuned – we’ll be providing more detail on these changes very soon.

READ: Dealing with credit card surcharges in your business

Invoice payments just got easier with MYOB and Apple Pay

Overhaul of payment systems legislation on the cards