Why are there still ‘women in tech’ panels? 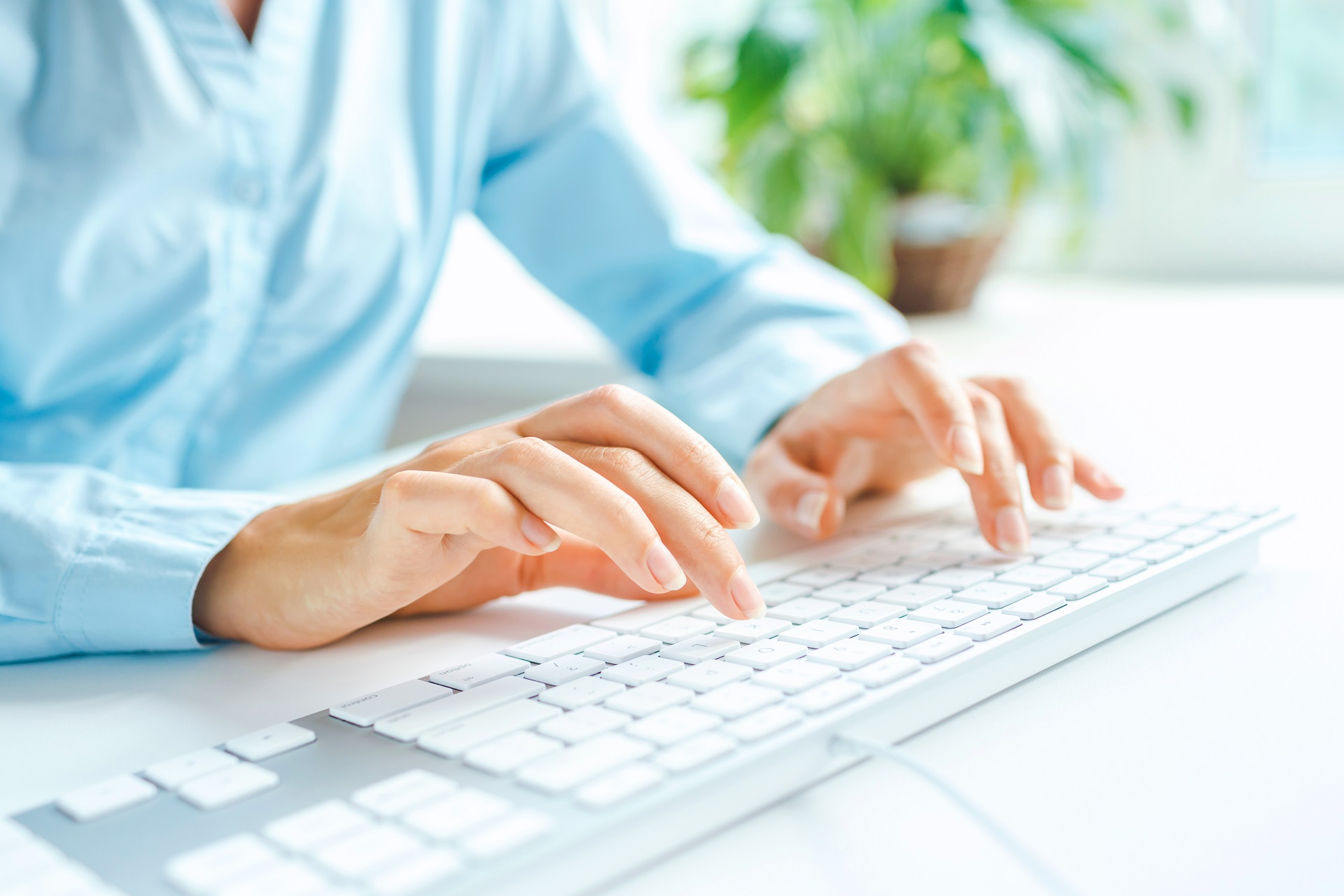 There are very few panel engagements in which the participants wholly agree that the panel shouldn’t exist in the first place.

Last week, in a panel presented by StartUp Daily, five players in the tech space got together to discuss the issue of gender diversity in tech. The need for the panel in the first place was a hot topic of discussion.

“The fact that we are holding another panel about women in tech shows that there are still heaps of issues in the space that we’re battling – even in 2016 they’re the same old issues,” said moderator and StartUp Daily reporter, Gina Antonietta Baldassarre.

Among the panellists was entrepreneur Nicole Kersch, who agreed the panel shouldn’t exist in the first place.

“I’d love to not have this panel – we’d just be a panel of people,” said Kersch.

While the panel was an invaluable discussion of a topic which still needs to be discussed, the need for discussion of gender equality in tech remains both a pressing and depressing one.

Kersch grew up in Apartheid South Africa, and said while the level of disparity didn’t reach that level, she was still taken aback by some of the inherent disadvantage in the Australian tech scene.

“[After growing up in South Africa]…I came here as a woman and was like ‘wow, diversity exists’,” she said.

“But now I look at Australia through a tech lens and I ask whether diversity does exist.”

She said many of the issues stemmed from early on in a woman’s life, around high school, when they were implicitly learning about their ‘place’ in the world.

“There’s a tipping point in high school where girls stop recognising themselves in what’s reflected back at them,” said Kersch.

You can watch the full panel above

DevelopHER intern Julia Harper recently entered the IT industry after working in a business with her husband, where he took care of the IT side of things and she took care of “everything else”.

She said that she never envisioned herself jumping into the IT side of the business because she saw herself in a defined role.

“You see yourself in a certain role, and you kind of think I’m ‘that person’ and he’s ‘that person’, and we each have our individual roles,” said Harper.

“It didn’t occur to me to jump into the IT side of it. I just thought I was the people person, I’m the accounts person, so you do what you’ve always done.”

BlueChilli head of diversity and impact Nicola Hazell said that if organisations wanted to make a difference in the area, they needed to create conditions whereby women were encouraged to put up their hand.

“An organisation can do everything it wants to make sure there’s pay parity for a role, but if the women don’t put up their hand for that role [then it’s pointless],” she said.

“We need to be looking out for how to find those women and tell them ‘yeah, you can’ and create spaces where they might put their hand up.”

MYOB General Manager of People and Performance Alla Keogh said that key to attracting women to tech roles and keeping them in those roles was about creating the right conditions for them to flourish.

“Culturally we’ve done a lot of work to create those conversations. With every role we take to market we think about what other ways that role can be filled,” she said.

“We have a big focus on family in our organisation. For example, we invite children in where it’s safe and practical to do so.”

MYOB Head of Product Development John Sullivan said the perception of tech roles themselves played a role in ‘putting off’ women pursuing a career in the sector.

“I don’t believe you need any scientific or mathematical skill to work as a developer of code – it’s a myth. It’s a creative thing, not a scientific thing,” he said.

So, why are there still ‘women in tech’ panels?

There’s no single answer to lifting the number of women in tech roles in Australia, and the reasons run deep.

It will take effort on all fronts until we get to the point where there are no more panels about women in tech.

We’re at a tipping point, the panelists agreed, but there’s much more work to be done.

How to become an Equal Opportunity Employer

She’s a Crowd: How data startups can create change