Will the US election affect Australian SMEs? 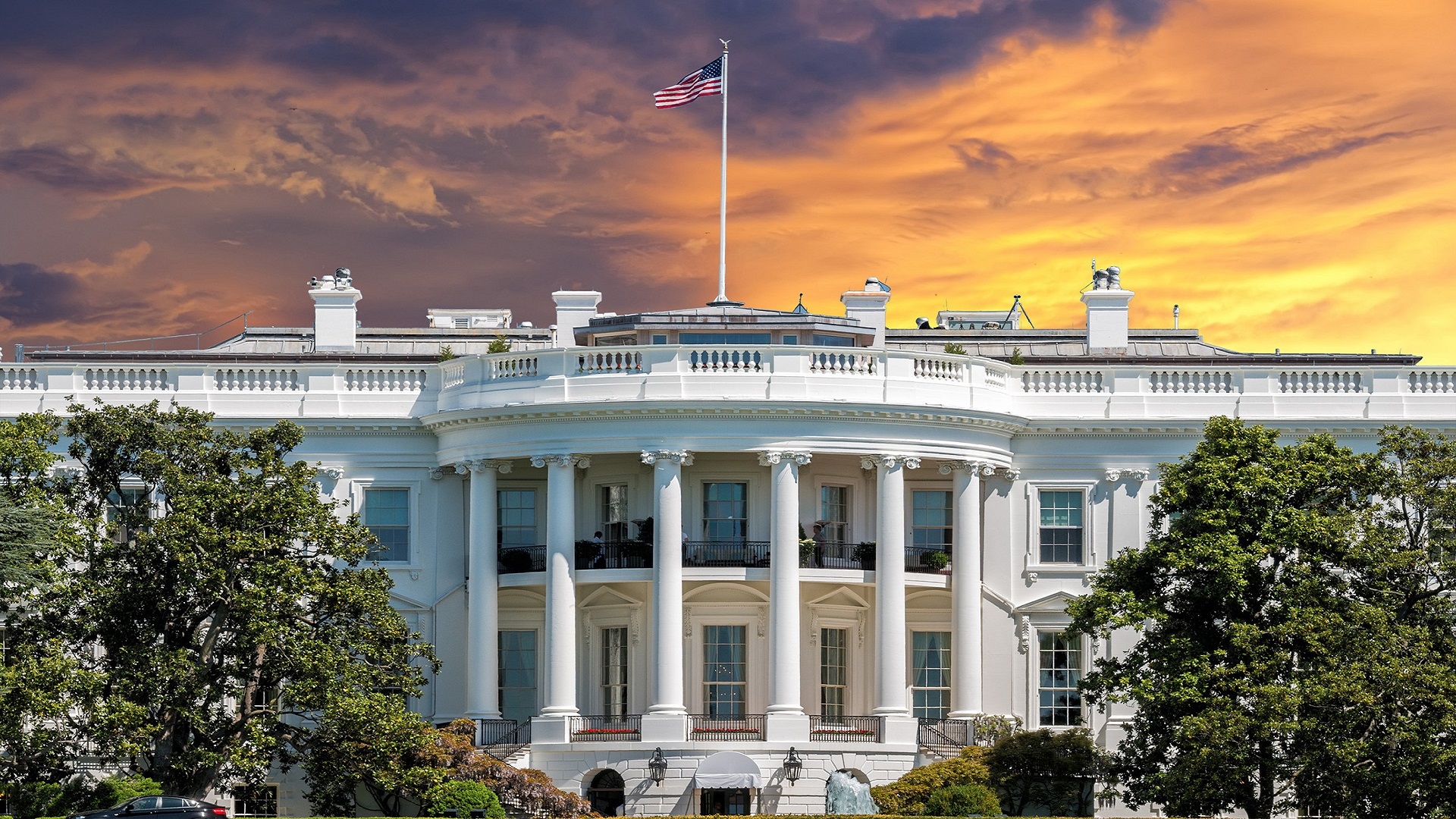 The US election has been taken as somewhat of a soap opera in Australia and it’s easy to dismiss it as such, but it could yet have very real implications for Australian small businesses.

No matter whether Clinton or Trump gets up, it will have both direct and indirect impacts on Australian businesses.

Economist Mark Wallace from RPS Australia told The Pulse that the implications for SMEs were huge when you drilled down into the numbers.

“People underestimate just how important the US economy is to Australia,” said Wallace.

“People always think about China, Japan, and other places – the thing is that the bulk of those exports are bulk commodity exports, agriculture, or mining.”

By contrast, Australia sells more manufactured goods and services into the US market – sectors that are within the SME wheelhouse.

Any policy decision in the US which affects the US economy or its trade has the possibility of knocking around the Australian SME space.

It’s probably not a great sign then that both candidates have come out against increased trade opportunities.

Wallace said the SMEs which would feel the biggest impact of the US election are those which are ‘trade affected’, or sell into the US market.

He said both Clinton and Trump had expressed views which made an increase in trade with the US unlikely.

Both candidates have come out against the Transpacific Partnership (TPP), a huge regional free trade deal between 12 countries – including the US and Australia.

If it proceeds, it promises to open up further trade opportunities for Australian SMEs by removing some of the roadblocks currently faced in doing business with the US.

“If that [TPP] doesn’t proceed…it puts [SMEs] on the back foot in terms of investment or expansion opportunities,” said Wallace.

“They’ve both taken quite a protectionist approach to their economic policies in response to populism in the US.

Of currency and uncertainty

If there’s one common theme which has emerged from this long-running and brutal election campaign, it’s that most just want it to be over.

“With both candidates you have potential for an extended period of uncertainty, and that’s the biggest issue,” Wallace said.

With Clinton there’s the possibility of policy gridlock as she attempts to work with a Republican-led Congress, and with Trump there’s uncertainty in his ability to govern.

Wallace said the uncertainty had the possibility of re-shaping the value of the Australian dollar.

“In those instances, we would expect to see devaluation in the US dollar, and that will probably be over the next 12 to 18 months,” he said.

He predicted that the Australian dollar may rise to as high as 90 to 95 cents in those circumstances.

A high Australian dollar is not good for businesses such as tourism, but good for those who order goods or services from the US.

For those looking to export, however, the news isn’t so great.

He did predict a ‘relief bounce’ in US currency and the markets in the short term simply because the election would be over and there would be more certainty around the future.

The longer term is harder to read, though.

Westpac did have a crack last week though, saying a Trump victory “has larger long-term global ramifications than Brexit.”

The Australian quoted the bank’s economists as saying that Clinton offered a better chance for “immediate and long-run US growth prospects” while a Trump victory would “produce greater volatility and a weaker US dollar”.

Invariably, economists have about the same record as soothsayers – which leads Wallace to believe that the only thing you can believe in is that you can’t believe in anything.

But, there are fundamentals which can help SMEs make it through, no matter what the geopolitical situation holds.

“The current election process and associated economic climate has been in the works for about ten years. We saw similar trends coming through with the Tea Party, with Brexit,” said Wallace.

“People are disenfranchised and they’re looking for answers.

“Those answers are coming in the form that ‘things used to be better’, there was more opportunity, ‘this group is to blame’ – all those things create economic volatility and political uncertainty.”

Yet, despite all the uncertainty over the last ten years, canny small businesses have found a way.

“There are those businesses which have been entrepreneurial. They’ve been innovative and been willing to recognise what the actual risks are rather than perceived risks,” said Wallace.

In the end, cash flow is king.

“[Cash flow] always has been and always will be [paramount]. [Uncertainty in] the economic and political climate…are only exacerbated when you don’t have strong cash flow,” Wallace said.

“With strong cash flow you can be a very resilient business, and it gives you opportunities to innovate and expand into new markets.”

No matter how choppy the waters, a captain with skill and courage will always be able to plot a path forward.

A ‘responsible’ Budget in uncertain times: What it means for business owners

Federal Budget 2022-23: What can businesses expect?